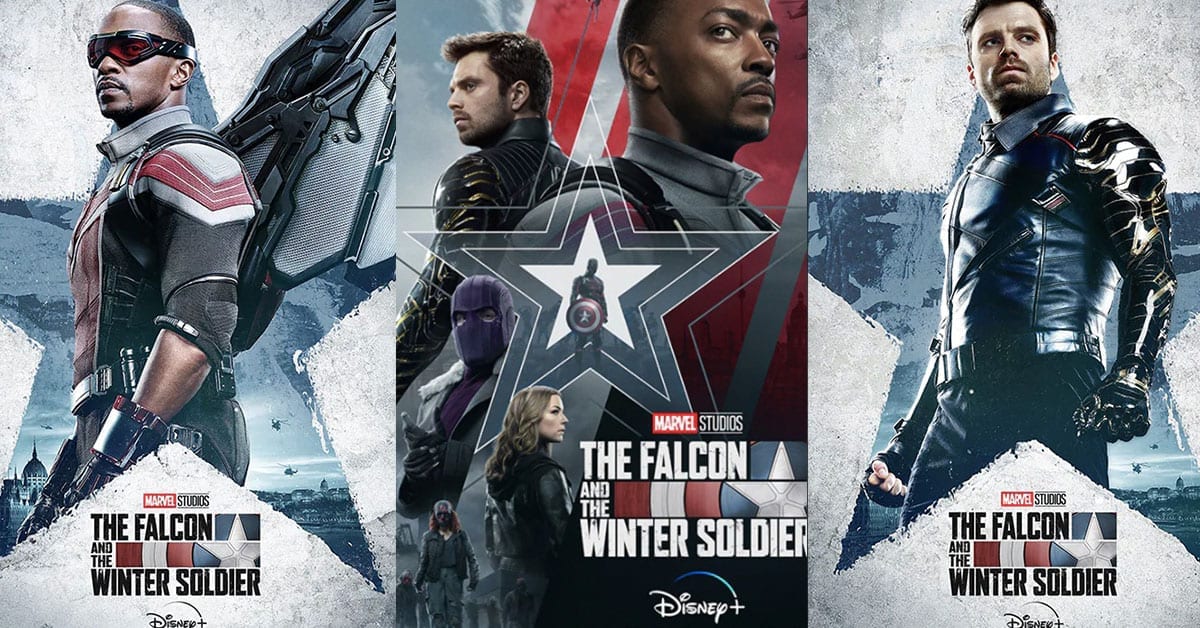 The Falcon and the Winter Soldier is coming to Disney Plus next week, and apparently, Bucky Barnes is pretty stoked to show off his vibranium arm, as seen in a brand new teaser trailer.

If you’re unfamiliar with the MCU, Bucky Barnes is the Winter Soldier, Captain America’s childhood friend from the 1940s. Bucky reentered the MCU as the Winter Soldier in 2014, after Hydra brainwashed and modified him, transforming him into a supersoldier. After having his mechanical arm destroyed by Iron Man, Barnes is given a replacement, one that just so happens to be made from vibranium [via Comicbook].

The most recent trailer for The Falcon and the Winter Soldier features a cockier version of the Winter Soldier, one that’s eager to boast about his new arm. During one of the trailer’s snippets, Bucky (played by Sebastian Stan) responds to The Falcon (Anthony Mackie) bragging about his wings with a simple statement: “I have a Vibranium arm”. Boom.

Check out the latest The Falcon and the Winter Solider TV teaser trailer in the tweet below!

Vibranium is an extremely rare element in the Marvel universe. Both Captain America’s shield and Vision’s body are made from the material, which is apparently more robust than steel.

The Disney Plus show WandaVision also provided details about its value, with Vision’s body costing a whopping $3 billion to recreate. While the exact value of Bucky’s new arm isn’t apparent, it’s easy to see why it’d be brag-worthy.

“See, at the end of Endgame, Sam didn’t accept the shield. If you remember, he told Steve [Rogers], ‘It doesn’t feel right because the shield is yours.’ So, the show is a long way of figuring around who’s gonna be Captain America.”

So, perhaps there’s more to Bucky’s boasting than meets the eye. It seems like both characters have a journey ahead of them, one that will decide who should rightfully pick up the mantle of “Captain America”.

The Falcon and the Winter Soldier series will release on Disney Plus from March 19. Will you be watching?