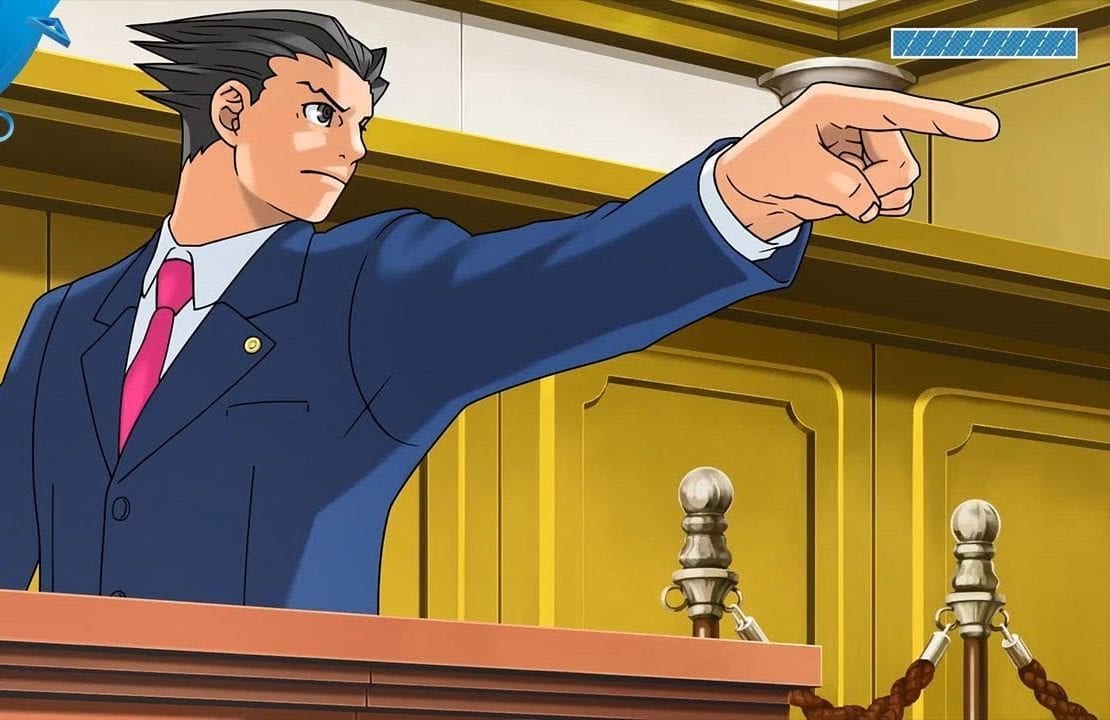 Created by software engineer Micah Price, the bot is designed to lift arguments from Reddit, transforming them from boring message board feuds into blazing courtroom battles using the classic Ace Attorney framework [via Kotaku].

Using the bot is as simple as commenting either “!objectionbot” or “!objection-bot” on a threat, which signifies to the bot the thread you’d like to convert. Then, as if by magic, the bot dons the role of a district attorney, dragging the argument into Ace Attorney’s anime courtroom.

The bot then assigns the two most frequent commenters in the thread to the roles of Phoenix Wright and Miles Edgeworth, accompanied by random outbursts of “OBJECTION!”, alongside the game’s soundtrack (which is an absolute bop).

In an interview with Mashable, Price claimed that the project only took three days, saying that he “wasn’t sure if it would be popular so didn’t want to spend much longer on it”.

The software engineer from Cape Town also said that the bot uses Python, alongside various machine learning libraries and is currently “uber buggy”.

The project is also open-source, so even if the bot finds itself in a Jawa’s droid recycling pile, someone else could potentially dust it off and expand upon its functionality. As for now, the bot’s creator claims that they’ll leave it running for a couple of months, so there’s plenty of time to have a bit of fun with it.

Despite the fact that Prince states that this is simply a side project, the bot has tons of potential. Imagine a world where every Twitter thread could be an animated drama? Needless to say, it’d make the site so much more bearable.