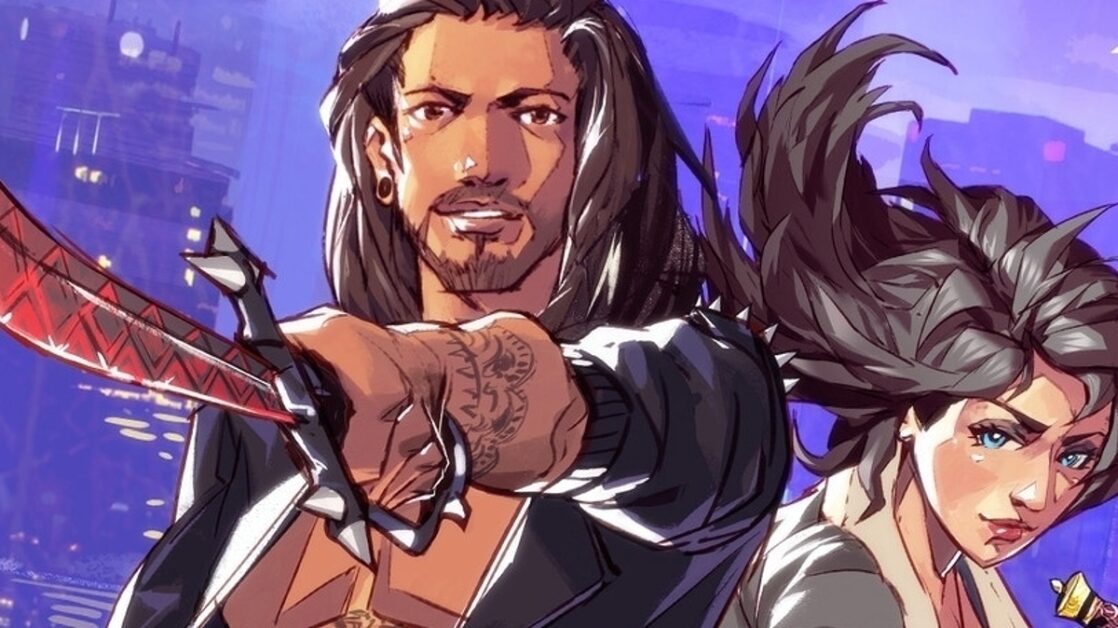 Boyfriend Dungeon stealth dropped onto Nintendo Switch, Xbox, and PC last week after first appearing at the Indie World Showcase. It’s a cutesy dungeon crawler with a tacked on dating sim, but deals with some heavy subjects at its heart. As such, the game included a content warning for story elements relating to domestic abuse, kidnapping, and emotional manipulation.

‘This game’s story involves exposure to unwanted advances, stalking, and other forms of emotional manipulation. Play with care and take breaks as needed.’

The update has also removed a reference to still-birth, which the developer ultimately deemed to be ‘unnecessary’. Aside from those minor changes, the actual content of Boyfriend Dungeon remains untouched.

The outcry for an updated content warning sparked a conversation about whether potentially sensitive material should be toggleable in games. Elsewhere in Boyfriend Dungeon, you can enable or disable encouraging text messages that you receive from your in-game mother. These messages have the potential to be distressing for some players that have difficult relationships with their own parents.

Some users took the criticism too far

Some players took the situation way too far and began sending death threats to the voice actor behind the main villain. Alexander Pimp, also known as Octopimp tweeted: ‘Hey I can’t believe I have to address this, but please don’t send me hate messages about my character in Boyfriend Dungeon. I know he sucks, but I’m just his voice actor. Please be respectful.’

It’s horrific that the indie dev and its collaborators have had to deal with such online vitriol. It might be because the game is marketed as more cute and casual than it actually is, but that’s never a reason to send death threats to its creators.

You can read the full patch notes for Boyfriend Dungeon over on the game’s Steam page.