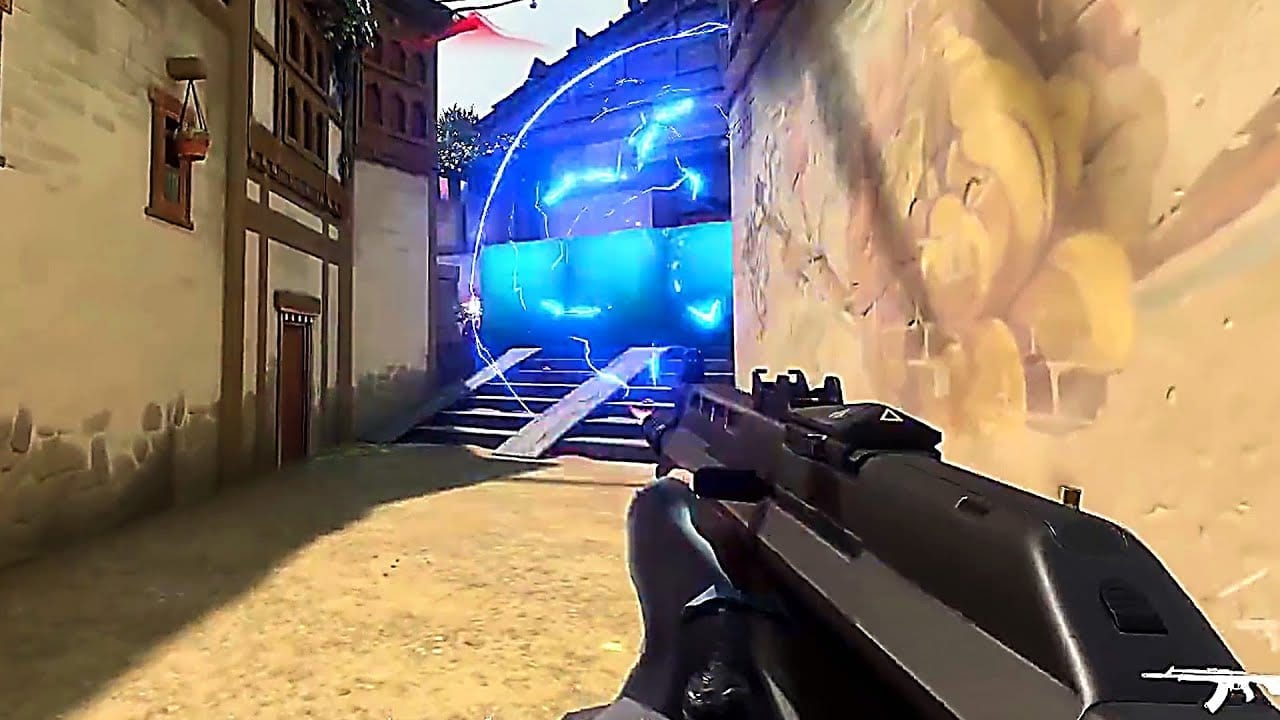 Riot Games has been hard at work on Valorant, but you can’t launch a closed beta without expecting some bugs here and there (or everywhere). To combat the issues, Riot wants you – yes, you! – to put your skills to the test and discover any possible security flaws in the company’s Vanguard anti-cheat system. If you succeed, you could score yourself a massive cash injection.

The bounty is being hosted on HackerOne [via Kotaku], a site known for offering payment in exchange for tech work regarding security and data-keeping flaws. There’s a number of different cash pots available, starting at £25,000 USD for “a bug that allows outside entities to access users’ private information,” going on up to a whopping $100k for the top-tier bounties.

If you think you’ve got what it takes then check out all the latest bounties right here.

Valorant uses Riot’s Vanguard anti-cheating system, which caused some issues with players after it was revealed that the programme is always running in the background of your game.

In a statement on the issue, the Riot Security Team said the following: “We want players to continue to play our games with peace of mind, and we’re putting our money where our mouth is,

“If you think you’ve found a flaw in Vanguard that would undermine the security and privacy of players, please submit a report right away.”

Valorant is a 5v5 character-based tactical shooter which marks Riot Games’ fist foray into the shooter genre. The game’s first closed beta began on April 7, allowing eager gamers to get their hands on what’s looking like one of the best shooters of the last few years.