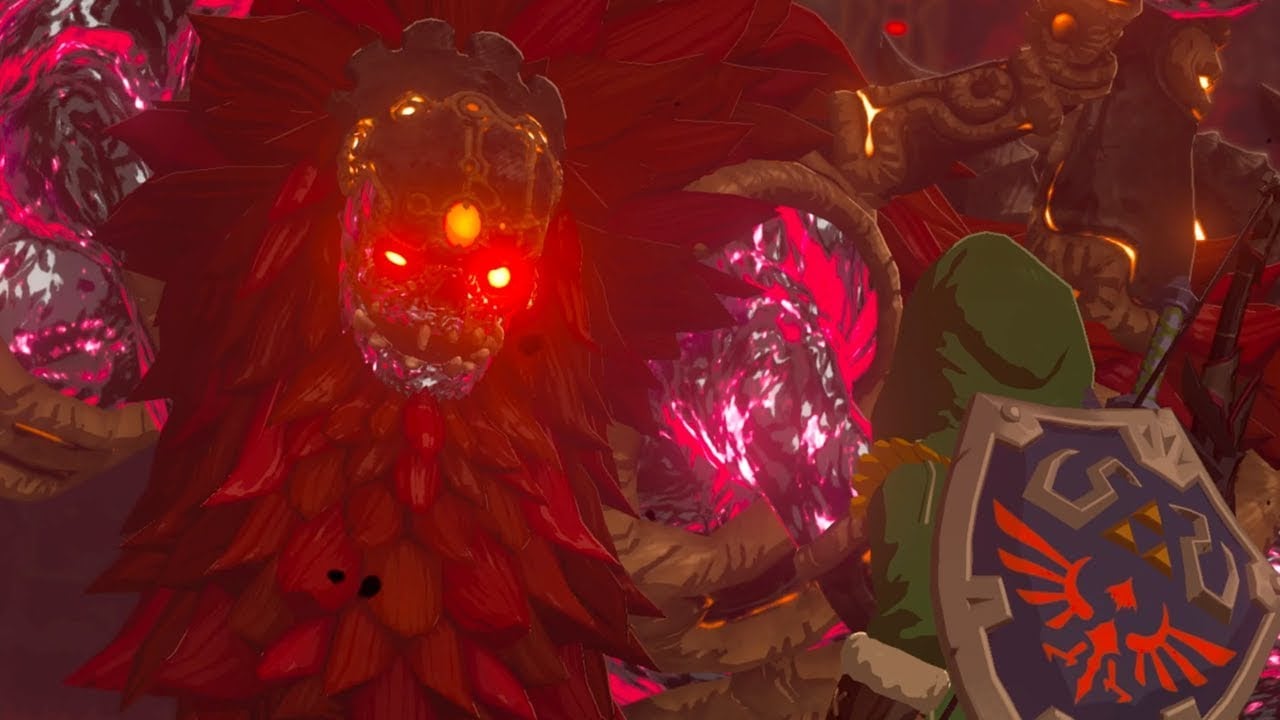 A Reddit user reported that a strange glitch in The Legend of Zelda: Breath of the Wild removed Calamity Ganon from the final battle for Hyrule.

Reddit user u/Chicken_Vomit_ posted a video to the r/Zelda subreddit showing the glitch. In it, Link enters the final battle prepared to meet his doom – only to find his foe is nowhere to be seen.

u/Chicken_Vomit was using a newly discovered speedrunning glitch called Bow Lift Smuggling, according to Game Rant. This allows Link to travel large distances quickly, causing him to soar through the air while holding a bomb. If u/Chicken_Vomit was using other glitches in a speedrun attempt, it may help to explain why Calamity Ganon failed to spawn in the final fight.

Perhaps, as one Reddit user suggested, Ganon simply bailed: “He got scared. I mean, I’d be too if I ever saw a guy flying straight towards me using a bomb as a mean of propulsion.” Or maybe Link was just too eager, as another commented: “When you get to the party way too early”.

Is this the beginning of a new possible way to complete the game? Exploiting this glitch could lead to new speedrunning records for The Legend of Zelda: Breath of the Wild.

We’re less than a year out to the release of the Breath of The Wild sequel, but interest in the classic Switch game hasn’t waned. If you’ve somehow missed it, you can buy The Legend of Zelda: Breath of the Wild on our store (we’ve got a little discount on it at the moment, so get in there!).

Have you seen this glitch happen before? Let us know via our social media channels.