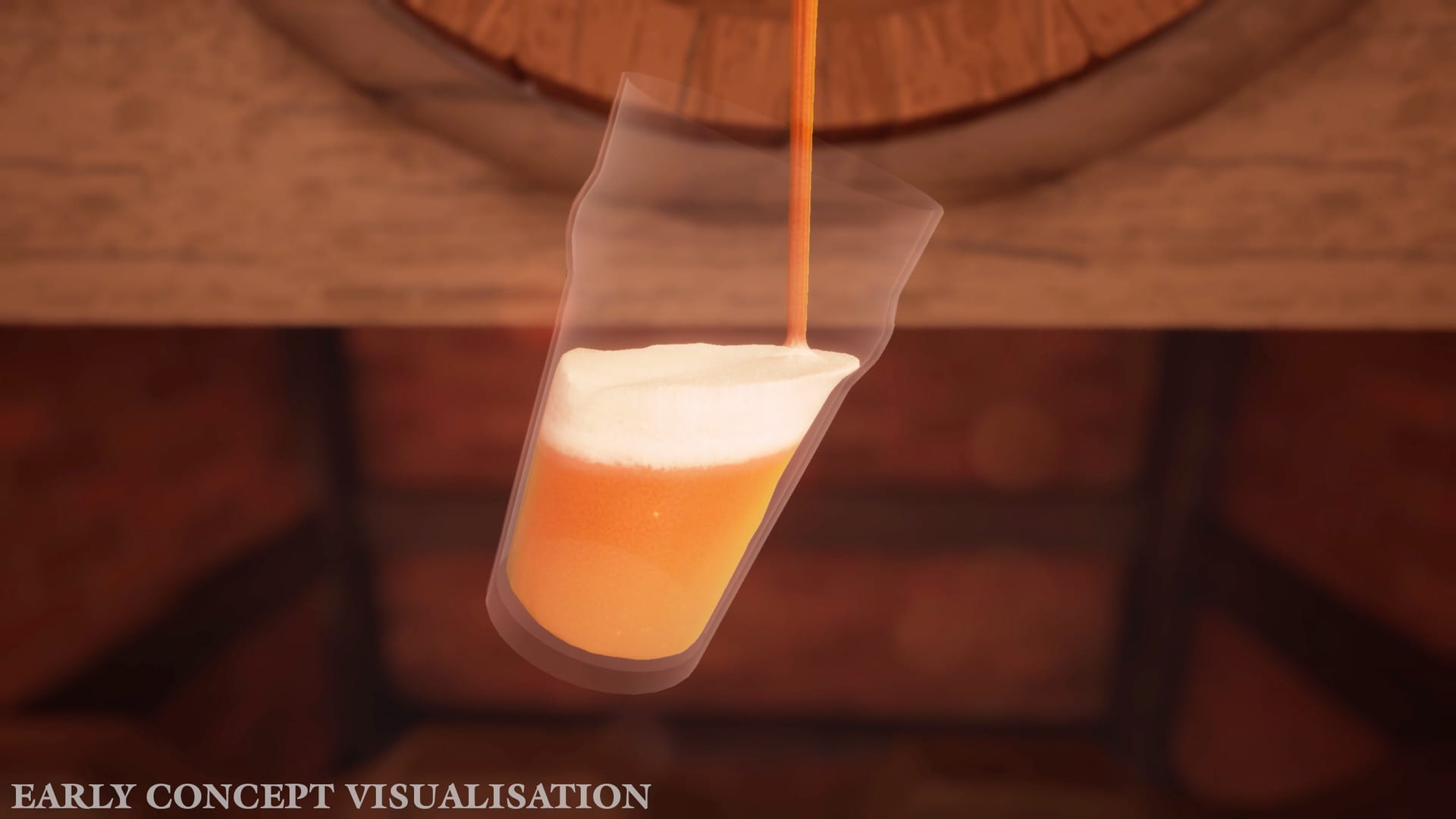 If you’ve ever looked into making your own beer, you’ll know that the whole process is somewhat intimidating. The entire affair feels like a complicated science experiment, one that’s begging to result in disaster. Well, fear not, as Brewmaster is a homebrewing simulation game that comes without the stress of real-life brewing.

Announced via the PlayStation Blog, Brewmaster looks to be an authentic simulator based on the science and technique behind creating craft beer. Here’s what the game’s developers, Auroch Digital, had to say about the project:

“Brewmaster is for anyone with an interest in brewing, from complete beginners who wouldn’t know a hydrometer if it was sitting in their saucepan of wort, to seasoned beer aficionados who want to build their dream brewing space.

“This is the kind of game even non beer drinkers will enjoy. Brewmaster is about the process, not just the end result. Beer brewing is a fascinating subject and there’s so much that goes into making great beer.

“The real chemistry is quite nerdy but we really wanted to focus on making our game accessible to everyone, so while the simulation under the hood is complex, the way you interact with it is easily understandable, and as you play the game you’ll gradually be taught the more detailed elements of brewing.”

From creating your own recipes to refining a virtual home setup, Brewmaster will let you become fully immersed in the art of brewery.

Brewmaster is coming to PlayStation 4, 5 and Steam at some point in 2022. For more information, you can sign up to the Brewmaster mailing list or join Auroch Digital’s official Discord.