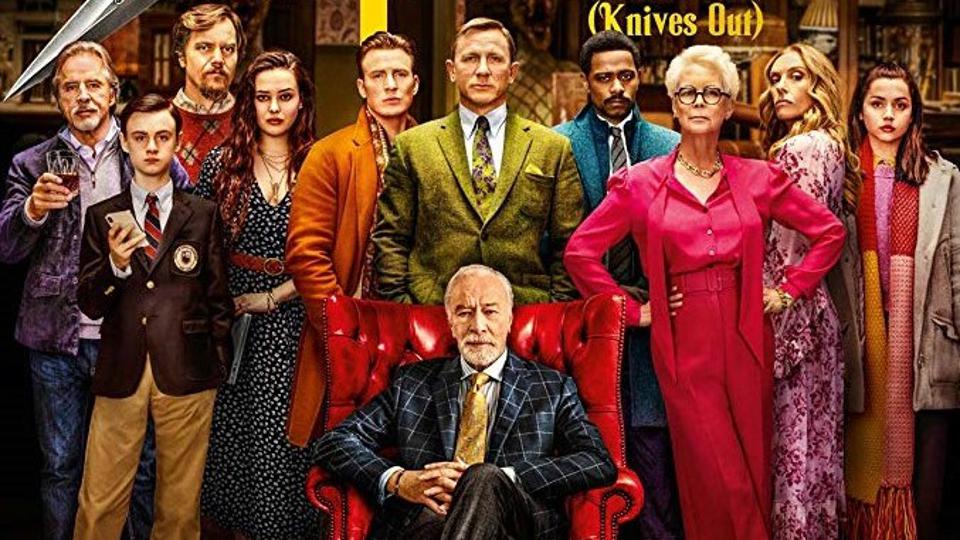 Netflix has purchased the rights to two Knives Out sequels as part of a $450 million deal [via Deadline].

The original Knives Out grossed over $311.4 million at the box office worldwide, making it a resounding success. Johnston was also nominated for a “best original screenplay” Oscar, which led to talks of a sequel emerging fairly quickly.

Netflix’s decision to purchase the Knives Out franchise is a testament to its competitiveness as a streaming service. The market has grown in size recently, with the likes of Disney Plus, HBO Max and Paramount Plus joining the fold.

As a result, Netflix is set to lose content that belongs to other companies embarking on their own streaming endeavours.

In other Netflix news, the service is getting a bunch of new content in April. Here’s a list of titles, both old and new, returning to Netflix this month:

Accompanying this extensive list of movies is the Elton John Biopic “Rocketman” and the 2018 romantic drama “A Star Is Born”. As impressive as this line up is, Shrek alone makes your Netflix subscription worthwhile this April.

Are you looking forward to what Netflix will do with the Knives Out franchise?