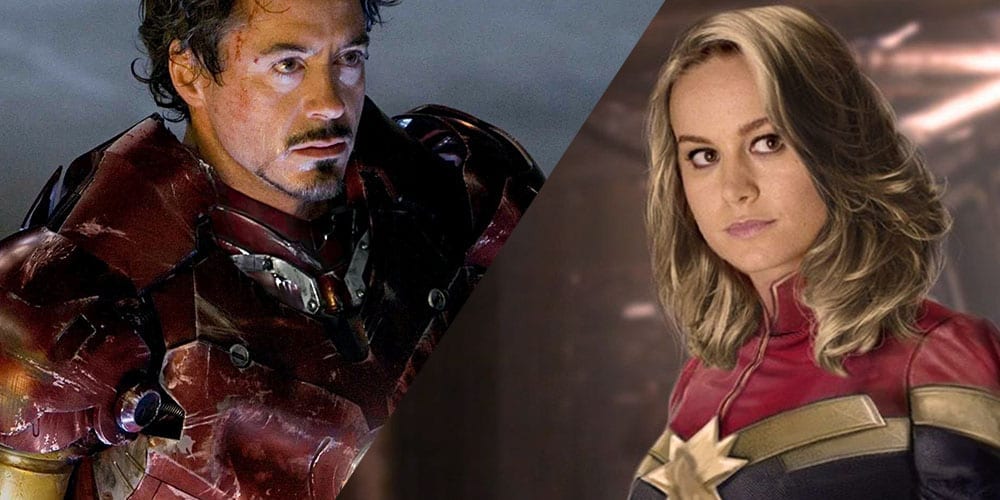 As Brie Larson suits up in spandex for her Marvel Cinematic Universe debut, it turns out the star-spangled character has brought home the big bucks for the Kong: Skull Island actor.

With the MCU’s leading names commanding some of the biggest paycheques around, Larson has eclipsed the rest of her male co-stars with her first foray into the world’s highest-grossing franchise.

According to The Hollywood Reporter, Larson will earn an impressive $5 million for Captain Marvel — making her the highest-paid MCU star for their first standalone.

Earning more than Robert Downey Jr. did for Iron Man, Chris Evans for Captain America: The First Avenger, and Chris Hemsworth did for Thor, Larson is hoping to even the odds of fair pay in Hollywood.

Although $5 million is nothing compared to what some of the OG Avengers get paid these days, it’s thought to be a sweetener to tie the 29-year-old into a seven-movie contract with Disney.

Larson is still a way off earning the $15 million that Chris Evans and Hemsworth reportedly earned for Captain America: Civil War and Thor: Ragnarok, or the $15 million Scarlett Johansson is set to earn for playing the ass-kicking Natasha Romanoff for her Black Widow standalone.

Considering RDJ is now one of the highest-paid stars in the world, it’s no surprise he earned $10 million for his Spider-Man: Homecoming performance (that’s more than $1 per minute) and an eye-watering figure of around $200 million for Avengers: Infinity War and Avengers: Endgame.

It’s clear that Larson is going nowhere, so expect her salary to rise to the astronomical levels of Downey Jr. and the other big names before too long.

As it stands, legacy heroes like Iron Man and Captain America have an unclear future with the MCU, leaving the likes of Larson’s Carol Danvers to come in and sweep up the dollars.

Avengers: Endgame is predicted to have the biggest box office earnings of any movie ever, so I’m guessing Larson will already be getting a pay rise by the time she soars into action for the Russo Brothers’ superhero sequel.

Look out for Captain Marvel flying onto our screens on March 8 and Endgame snaps itself into existence on April 26.