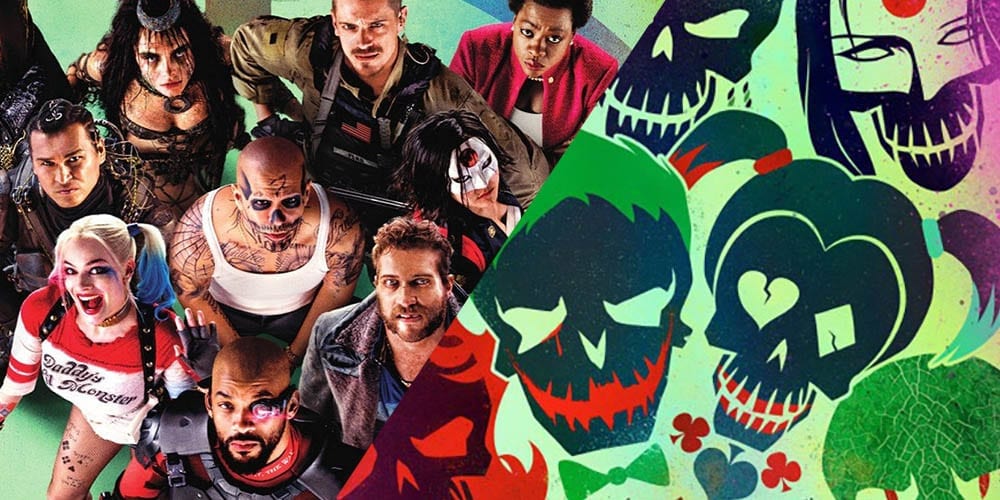 As Guardians of the Galaxy director James Gunn puts DC’s Task Force X in his crosshairs, the former Marvel favourite is slowly working on his vision for Suicide Squad 2. However, it sounds like antihero adventure has just lost one of its biggest stars.

While David Ayer’s Suicide Squad starred the likes of Jared Leto, Will Smith, Viola Davis, and Margot Robbie, sources suggest Robbie won’t be back for the sequel.

According to Forbes, the I, Tonya actor won’t suit up as Daddy’s Lil’ Monster in Gunn’s tentatively titled The Suicide Squad. Sources claim the movie “is moving forward as a sort of soft reboot to some extent.”

Robbie is mentioned directly, but with Gunn’s movie actively avoiding a “direct tie-in to the first film’s events,” it leaves the fate of the surviving squad up in the air. The good news is that it’s virtually impossible for Cara Delevingne to come back a the arm-flailing Enchantress.

Despite the Clown Princess of Crime continuing her role in Warner Bros.’ Worlds of DC, it sounds like Harley Quinn won’t be swinging her mallet at another Suicide Squad standalone. Considering Robbie was declared one of the best parts of the pretty average Suicide Squad, some might see it as a missed trick that she won’t be back.

In the world of comics and animation, Harley has been a staple of the Suicide Squad roster and is one of its most notable members. That being said, fans were already warned that Gunn’s script would take the series in a new direction and feature a largely new team.

The big question now is who (if anyone) from Ayer’s movie will return? Will Smith only recently said he hopes Warner Bros. will continue its plans for a Deadshot movie.

Personally, I think it makes sense for Gunn to almost completely reboot and include a new cast of expendable villains while keeping Davis as Amanda Waller. Davis was another highlight of Suicide Squad, and as the overseer of the programme, it could work with Waller returning.

Elsewhere, the Mad Love Harley and Joker spin-off has been shelved alongside the Jared Leto-led movie about Mr. J. As it stands, it looks increasingly likely that Warner Bros. is phasing Leto out to make room for Todd Phillips’ Joker with Joaquin Phoenix.

For anyone still hankering for a taste of Harley, at least Robbie will be back as the unhinged psychopath for Cathy Yan’s Birds of Prey.