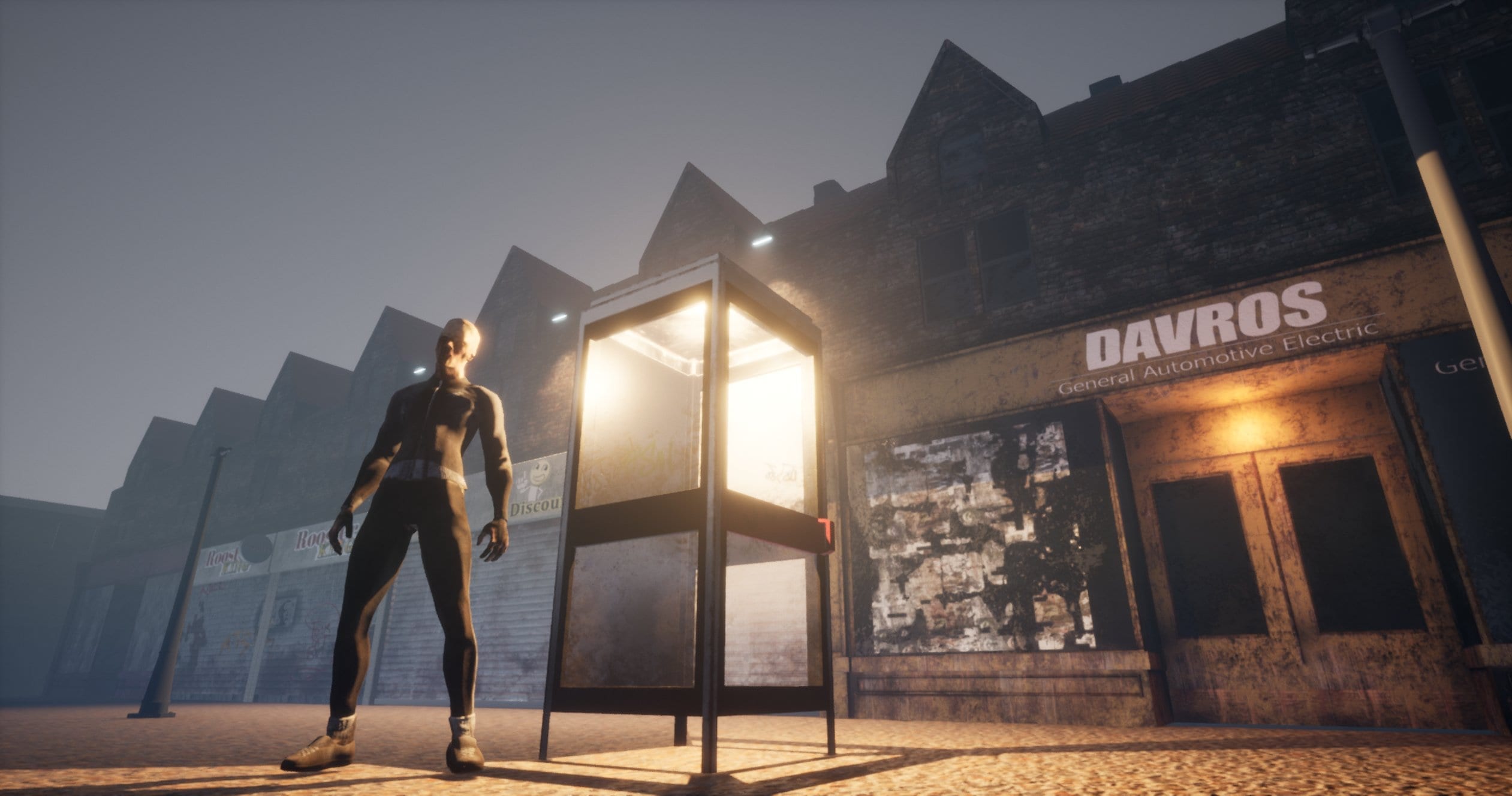 Making a game is hard work – especially if you’re in a team of only three developers – but when you have a vision you truly believe in, it’s a worthwhile endeavour.

Naked Squid might be a small developmental team, but they have high hopes for their upcoming survival horror game, Brightwater Bay.

Set in a fictional British coastal town in the 1990s, Brightwater Bay explores themes of the occult, witchcraft and rebirth. The work-in-progress takes its inspiration from some of the greatest games in horror, including Silent Hill, Resident Evil 4 and the Condemned series.

“In terms of theme, Brightwater Bay took some ideas from Silent Hill although we’ve tried not to make a pastiche of that. [We’re] creating our own look and feel, although the motifs are there,” the developers explain to GameByte.

Brightwater Bay will be in first person, though its overall movement and mechanics are inspired by games such as RE 4 and 5. The Condemned games will also be an influence in its environment and overall themes. As for its sound, if you’re a fan of the mechanical and machinery-inspired soundtrack of the original Silent Hill, this is definitely one for you to get excited for.

“Atypical audio and music is planned,” say the developers. “We actually have some of the music. It is on the absolute edge of what could be described as ‘music’ at times. Much in the same way that Silent Hill 2 and 3 made use of arrhythmic music to make the player feel uncomfortable.”

Although Brightwater Bay’s vision is clear, there’s still quite a journey ahead for the developers, with the playable trailer aiming to be ready by Spring 2021.

“There are three of us working on this and it’s entirely in our spare time,” the developers tell me. “We aim to use the playable trailer as a springboard for full funding towards the fully realized game. At this moment, it looks like crowdfunding would be the most likely and viable option for that.”

Brightwater Bay’s playable trailer is – with a little luck – coming to PC next year. If you want to show your support to the project you can follow it on Twitter here, or over on Instagram here!