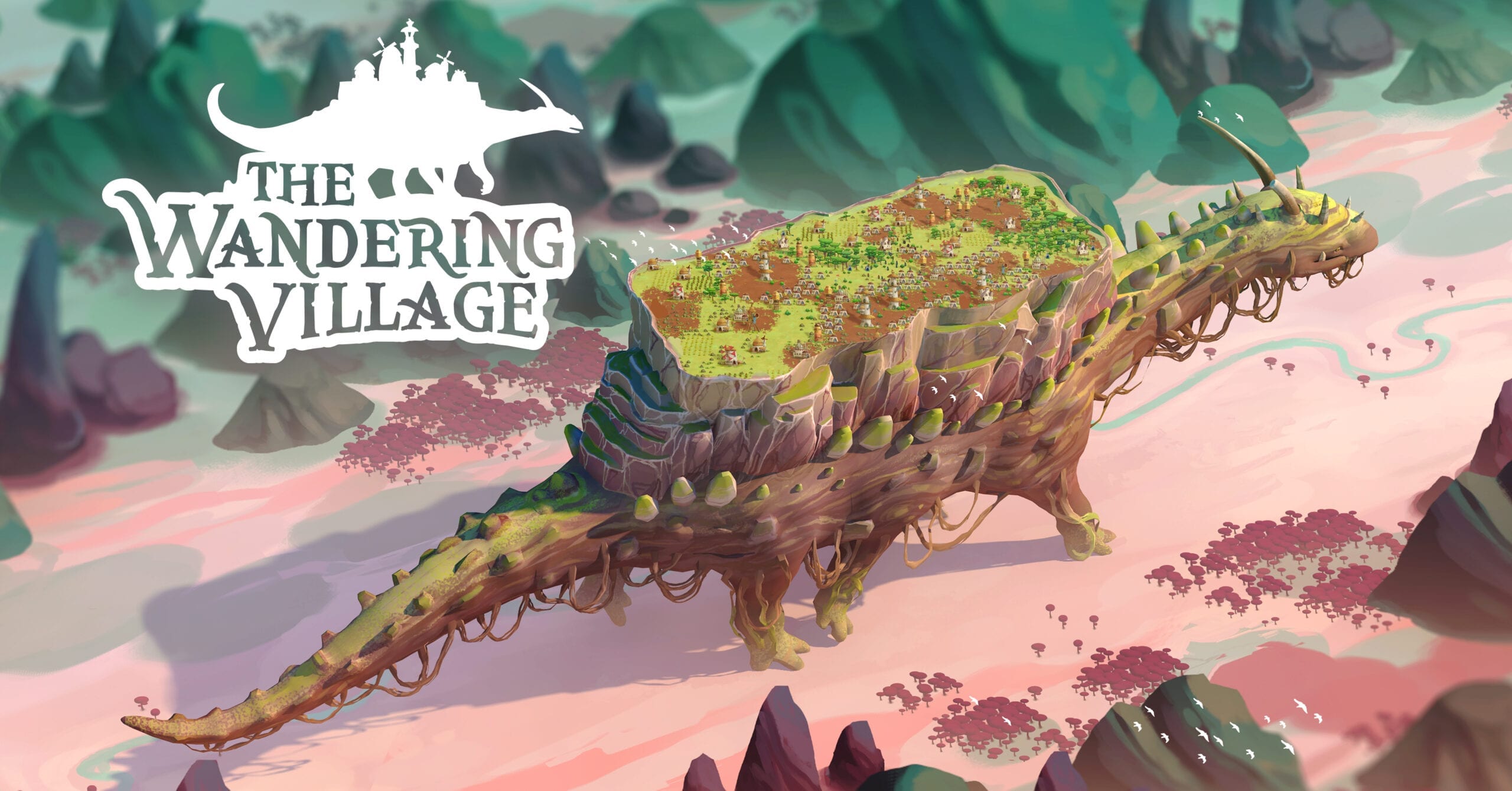 Fans of the whimsical and mythical need to take note, as upcoming indie darling The Wandering Village is officially live on Kickstarter.

From developer Stray Fawn Studio, The Wandering Village has already accumulated a lot of love from gamers thanks to its regular appearances in initiatives like Twitter‘s #ScreenshotSaturday, which sees developers show off their work-in-progress games.

With its unique premise and the developer’s close relationship with its growing audience, The Wandering Village is already looking like one of the most promising projects we’ve seen in a while.

GameByte spoke with Stray Fawn Studio co-founder Philomena Schwab about The Wandering Village, its community and when we can expect to see more of the game.

“The Wandering Village is a city-building simulation game with survival and roguelike elements,” explains Schwab when asked about the upcoming title. “The player becomes the leader of a human tribe that has to leave their village because of toxic plants that are spreading on the ground. They seek shelter on the back of a giant, wandering creature and now have to survive and establish a new settlement.”

“The game is very much inspired by Ghibli movies like Princess Mononoke and Nausicaä of the Valley of the Wind,” Schwab says. “I have always been a fan of giant city-creatures. They make an appearance in many books, comics and games.

“However games usually use them more as a setting, a place to visit and rarely have game mechanics where you actually interact with the giant beast. We wanted to change that.”

Though the inspiration for the giant creature may have come from movies and books, there’s also a lot of existing games which are inspiring the team. We wanted to know where the developers are looking when it comes to realising gameplay mechanics within the title.

“We are playing a lot of city-builders and base-building games to get the hang of the genre,” Schwab explains. “When it comes to the creature interaction aspect, there are less sources to draw from. Some approaches I particularly enjoy are [found in] Black & White and The Last Guardian, but I’m not sure their mechanics would be fitting for our game. We still have lots of experiments to do!”

The Wandering Village’s Kickstarter has now gone live, but there’s so much more to developing a game than just getting funded, and a lot of that comes to down to building a community. Interacting with fans, listening to feedback and building a rapport with gamers is instrumental when it comes to getting your independent game noticed in this day and age, and with two games already under Stray Fawn’s belt, this is something the team already appreciates.

“We have released two games already (Niche and Nimbatus) and with both games the community was a huge part of the development process,” Schwab tells us. “We tend to show builds to our players quite early so we can understand what they enjoy about the game and what needs to be refined. Later in development we would sometimes hold ‘community votings’ where people could suggest and vote for things to add or improve in the game.”

As for sticking out in the crowd, Twitter is a great place for developers and studios to get their indie games noticed thanks to regular hashtags including “#WishlistWednesday,” “#PitchYaGame” and “#ScreenshotSaturday.” Though getting more eyes on indie games is always fantastic, is it also getting harder to get your game noticed amongst the crowd?

“More of an audience is always good for marketing,” says Schwab. “However there are also WAY more games being released compared to a few years ago which definitely makes it harder to stand out and get your project noticed!”

For The Wandering Village, building a fanbase on Twitter has come before the Kickstarter campaign, which went live on October 13.

“Crowdfunding a game is always very exciting,” says Schwab. “For us it’s usually the first big marketing push we do for a new project. Running a campaign really helps to figure out how a game can be marketed and to help build up the community around the game. If you’re a developer, I can only recommend trying [crowdfunding] out!”

If The Wandering Village is ticking your boxes, you’ll be pleased to know we don’t have too long to wait before we can get stuck into the game via Steam Early Access.

“The plan is to release the game into Early Access in Q4 2020,” says Schwab. “Before that we can hopefully put together a demo so people can try out the game in order to gather initial feedback! 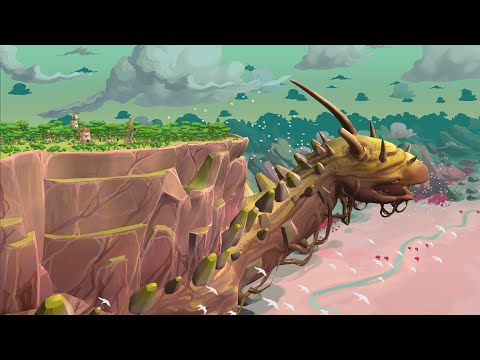 If you want to see more from The Wandering Village, you can support the team on Kickstarter, Discord and Twitter.