The original Dead Space released in North America on October 13th, 2008. It was moody, gory, and absolutely terrifying. I still have vivid memories of playing it with headphones on inches from my television. Due to having a mono TV, I had to wear headphones if I ever wanted to experience anything with stereo audio.

Dead Space took advantage of this and made me scream the house down, much to the annoyance of my university house mates. In fact when I think of moments from my time in university one of them I can’t ignore is the week I spent sat in the dark huddled up close to my TV playing Dead Space.

Why was it so terrifying though? The sound design was definitely a big factor of it. The way the alarms rang through your ears along with the screams of the monsters and the squelch on them as you stomp on them.

Heck, even the screams of your fellow humans. It was an alien spaceship horror film perfectly recreated in video game form. The only game that has come close to matching it in recent memory is Alien Isolation 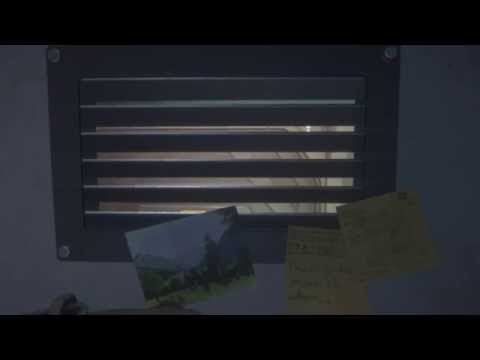 One thing Dead Space did that felt fairly unique at the time was put a big emphasis in dismemberment. Cutting apart your enemies strategically was the only way to stand a chance in surviving. Many horror games have an emphasis on hitting certain points on enemies the way Dead Space made picking apart enemies such an important aspect made it stand out.

Games love to clutter your screens with nonsense. Health bars, waypoints, various other bars etc. Dead Space knew that less was more though and was better for it. Your health bar? Some simple lights on the back of your character, Isaac. How much ammo was left? Shown on the weapon you had equipped.

It respected the player and knew that they had enough information with what was presented and let them scream and stumble through space at their own pace. Although the franchise hasn’t had a new entry for years its impact to horror gaming is undeniable.

Hopefully one day Dead Space will grace us with its presence again. Until then though please join me in rewatching the launch trailer and reminiscing about one of the best horror games of the last 12 years. 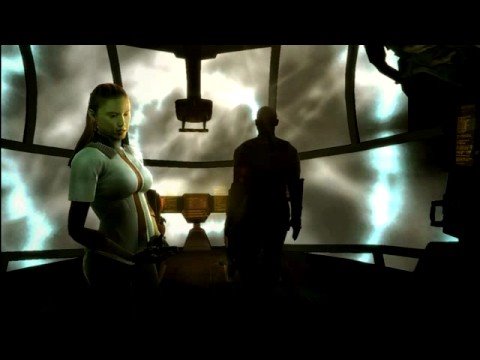