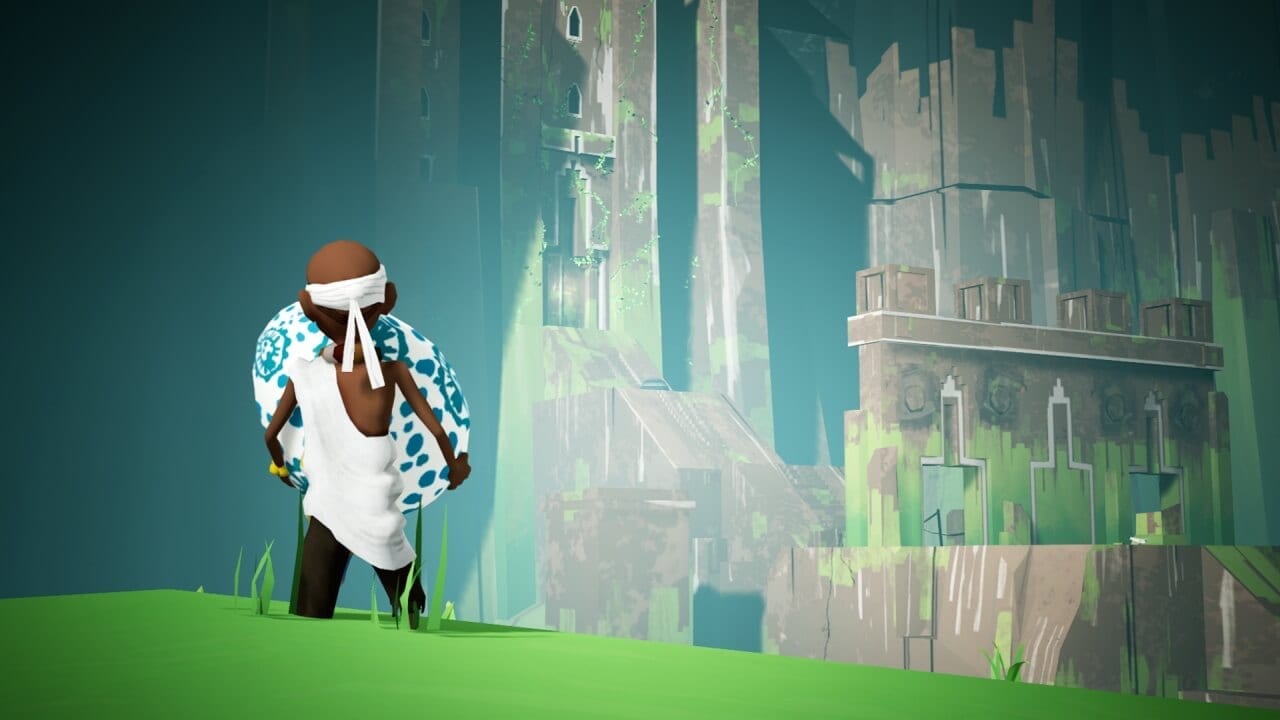 The Nintendo Switch is home to countless indie games, but there aren’t many that are trying to made a real difference to the planet. Enter EQQO, a charming short story which is filled to the brim with “symbols and metaphors about hope, love, nature and everything that connects us.”

If EQQO sounds right up your street then you probably don’t need an excuse to buy it – but developer Parallel Studio and publisher Nakana.io have come up with an incentive anyway.

If you purchase EQQO’s DLC (which is insanely cheap, by the way) you’ll be helping to plant more trees across the world.

Over on the Nakana.io website, the publisher explains: “With the players contribution, we want to grow real changes from the seeds of EQQO’s message.

“The sales of the DLC #EqqoDonation on Nintendo eShop will serve as funds to help a charity that plants trees and acts for reforestation to fight global warming. Let’s make Earth cooler!”

The DLC, which costs just $1 USD or 1€ EUR, will “give to the game’s little protagonist, Eqqo, a beautiful tree under which he can peacefully nap. You will randomly receive in the game one of the five different trees that were designed.”

As for the main game, it’s a mere six dollars, so go nuts!

“We gather games that share a strong experience to remember. We try to grow real changes from the seeds of their message, like with the #EqqoDonation tree-planting DLC,” says Mikaël Bourget, founder of the publishing label.

EQQO’s is “the heartening tale of a mother, a blind child and an Egg – voiced and captioned in many languages.” The game offers “Four to five hours of exploration and puzzle solving in sacred lands and monumental temple rooms, 25 hidden parchment scrolls to find and reveal new parts of the legend.”

Check out more on the Nintendo website right here.