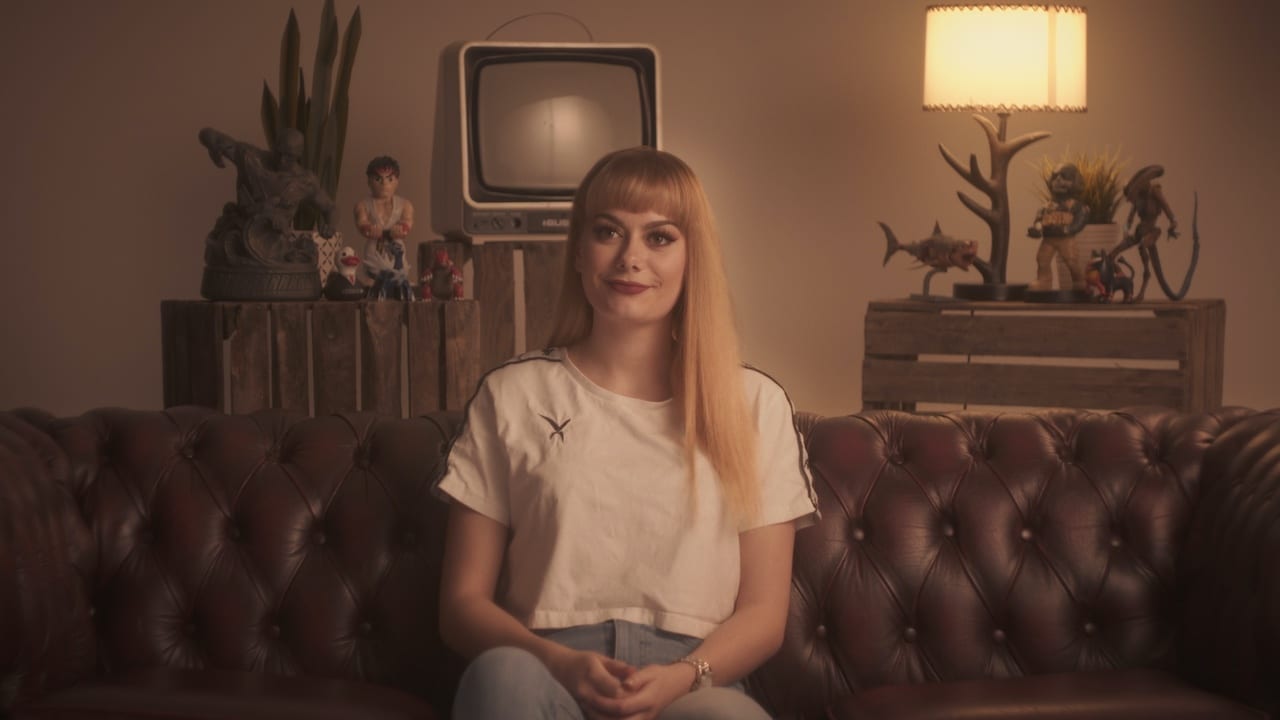 The world of video games is a constantly moving and ever-changing landscape, and what once was a male-dominated realm is slowly transforming into something a little more inclusive. To be a female gamer in 2020 is incredibly different to how it was even just a few years ago, but that doesn’t mean that the struggles faced by women in gaming are gone.

In celebration of International Women’s Day 2020, Logitech G is working to empower females with a passion for gaming by encouraging streamers like JuxtoG to share stories of how their gender hasn’t stopped them achieving their goals.

JuxtoG, a lifelong gamer and professional streamer, has faced the internet trolls and come out swinging – and she’s one of many women paving the way for a more-inclusive field of play for all.

Speaking to GameByte about her experiences, JuxtoG opened up about some of the hate she’s been subjected to, simply for being a woman who enjoys video games.

“I’ve been gaming for about, well, since I was a kid, and I’ve been streaming for about five years. I’m a part of Vexed Gaming, and [I’m working] with Logitech G,” she tells us.

“I’ve been gaming ever since I was able to hold a controller, both my mum and my uncle both play video games, so there was no chance of me not playing video games!”

For those who’ve grown up with the classic games of yesteryear, it’s always a little jarring to experience online hate simply for – as JuxtoG puts it – enjoying a hobby just because of their gender.

JuxtoG recently suffered a barrage of unwarranted criticism for her work with Logitech G. Despite the intentions of the trolls, the comments have simply fuelled JuxtoG’s passion to inspire other women keen to get involved in gaming or livestreaming.

“After the campaign we did with Logitech G with the mouse, 90% of the comments were kind of hate ones. I wouldn’t say ‘hate,’ because they were so silly and so insignificant. But they were just…misinformed comments, they were misogynistic, they were hateful for the sake of being hateful, or were jealousy,” JuxtoG explains.

“I brushed off all of them, because at no point can you let anything that anyone’s saying stop you from what you’re doing. It should only propel you further because obviously you’re making a difference somewhere if people are noticing what you’re doing.

“I think reading those hateful comments and hateful comments from elsewhere does make me realise that there’s work that needs to be done with equality in gaming. The fact that women are almost shunned out of the industry…’Oh you’re using a woman to appeal to the masses.’

“It shouldn’t be like that, it should be the exact same as when you’re using a man in an advert. It should never be ‘it has to appeal to a mass [audience]’ because we’re just the same as you! The same as anyone else. We loving playing video games! And the way that we look or our gender shouldn’t impact that in any way at all.”

Sadly, the campaign wasn’t the only time that JuxtoG has experienced criticism for her work.

“I received those types of [negative] comments ever since I started speaking on a microphone, and since I’ve started streaming. For some reason there is a majority of people who like to gatekeep gaming for some reason, and that it shouldn’t be available to everyone.

“But, everyone can relate to a game, and everyone loves doing it at some point, even if it’s Candy Crush, Zelda, The Sims, Call of Duty, League of Legends…You just have to realise that most of these comments are just jealousy, and they just come from a place of misunderstanding.”

Explaining why she feels the gaming industry in particular attracts a lot of gender discrimination, JuxtoG postulates: “The gaming industry is relatively new compared to the music industry, to the movie industry as well. So there still is a bridge that we need to overcome where there shouldn’t be gatekeeping, and women should be able to do exactly what they want. The same as men, you should be able to do as exactly as you want without any hate because it’s a hobby. Why should anyone be stopped from doing a hobby?!”

Logitech G is working to make dialogues like this much more commonplace, to make gender discrimination a thing of the past by shining a spotlight on some of the most inspiring women in the gaming industry.

“Being a part of a campaign like this really makes me feel like I’m making a difference in the industry. Because there’s big steps we still need to take, and it allows me to feel a part of a much bigger community.”

So what needs to change for women in the gaming industry right now? In JuxtoG’s opinion…quite a lot.

“I think we need [start] allowing people and, women especially, to feel comfortable in this industry…they shouldn’t have to hide away or be ashamed of gaming because some people don’t feel they belong. We should be inclusive and everyone should be comfortable to do their hobby in a safe environment.”

She goes on to add: “[For] the future of gaming, it’d be really nice for me in particular, and for everyone else, if women could exist in the community without having to have hate, or just be hated because they’re a women. That’s not the right way to live, or to express any feeling really.”

For those out there who want to get involved in video games, livestreaming or any type of content creating, JuxtoG has some advice:

“The advice I’d give is never be ashamed or afraid of who you are, or what gender you are, or how you sound. Because eventually, in the future, there’ll be a point where we’ll be able to play video games and not receive any hate…

“The way I deal with attacks on my look or my gender is usually just think…I brush it off. It doesn’t affect me at all unless the comments you’re making are going to stop me from working in the future or stop me from doing anything then I’m not going to listen to it and no comments about my appearance or my gender will ever stop me from getting work. If anything it’s got me more, so carry on! I’ll make another mean comments video!

“I’ve never ever, ever in my life, ever felt about changing career just because of the comments I’ve received. If anything it’s made me want to do it more, just to make a point of I’ll do whatever I want. And you won’t stop me!”

You can watch the full story from Logitech G below:

Part of a paid partnership with Logitech G.