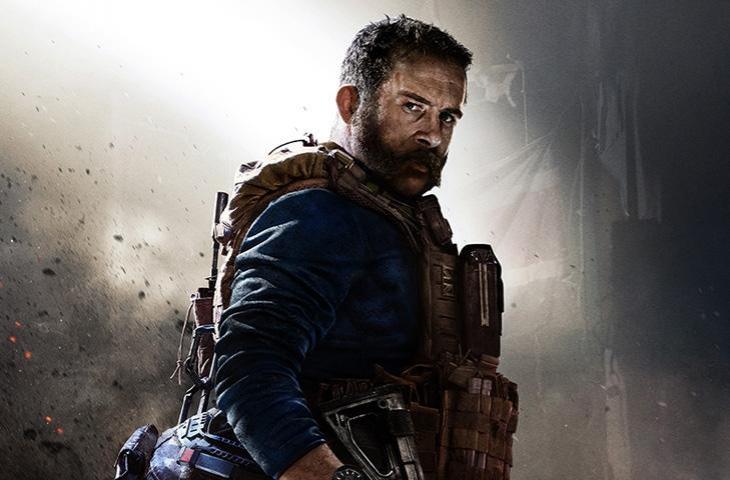 According to a recent rumour, next year’s Call of Duty campaign will feature a morality system. Interesting.

The reports come courtesy of VGC, who claim to have “partially verified” the rumours. It’s also said that Call of Duty 2022, which is also apparently Modern Warfare 2, will take inspiration from movies such as Sicario, Traffic and No Country for Old Men. Its story will also focus on Colombian drug cartels.

If the rumours are true, it would not be the first time that Call of Duty has featured branching storylines. The earlier Black Ops games would slightly alter the story campaign depending on the choices that you would make.

It is also said that the morality system in MW2 will be inspired by the Honour System in Rockstar Games, Red Dead Redemption 2. Rumours also claim that during battle, AI characters will “put pressure on their wounds in an attempt to stop the bleeding.”

Furthermore, during intense battles such as being ambushed, your character will show nerves such as struggling to insert an ammo magazine into a gun due to trembling hands. Modern Warfare 2 is also said to feature “state-of-the-art weapon dynamics” and improved “weapon animations”.

Additionally, according to a tweet earlier in the year from renowned Call of Duty and Battlefield leaker Tom Henderson, the new Modern Warfare 2 will release in 2022.

As always, we must take rumours and speculation with a pinch of salt until proven otherwise. It’s also worth noting that Modern Warfare 2 hasn’t been confirmed by Activision. At least not yet. That said, these rumours could make for an interesting Call of Duty campaign, if true.