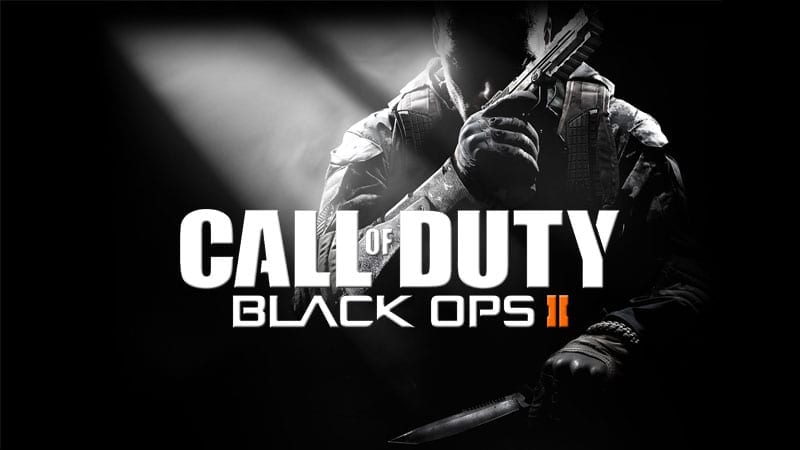 Whether you like the series or not, Call of Duty is here to stay with each release being dropped on a yearly basis, often being one of the best selling games of that year. Call of Duty has a fiercely loyal fan base and with so many entries to choose from, and with it being the turn of a new decade, Charlie Intel, a popular news site dedicated to the series, asked fans the question “What was your favourite Call of Duty of the decade?”

The question was asked on the Charlie Intel Twitter page via a poll with entries dating from 2010 to 2019 which include the likes of the Black Ops series, Modern Warfare, Ghosts, WWII and more! However, it was 2012’s Call of Duty: Black Ops 2 which ran away as the clear winner.

At its time, Call of Duty: Black Ops 2 was the most packed release in the series, with not only a gripping singleplayer campaign, but also the traditional multiplayer modes and zombies were absolutely jacked with content, and to this very day, Black Ops 2 still has an active online player base.

Do you agree with Call of Duty: Black Ops 2 being the CoD Game of the Decade?  Personally, as much as I liked 2019’s Modern Warfare, I have to agree with the chosen winner.  But let us know your favourite Call of Duty of the decade across our social media channels.

This comes after a dev confirmed that the new Call of Duty won’t have jetpacks.

When Treyarch announced that Call of Duty: Black Ops 4 won’t feature any jetpacks prior to its release in 2018, it was largely met with gratitude and this exclusion seems to have served the series well, at least with Black Ops 4 and 2019’s Modern Warfare.

So when a fan took to Twitter in the hope that Treyarch developer David Vonderhaar would confirm that the next Call of Duty will feature jetpacks, he didn’t quite get the answer that he wanted to hear.

So there you have it, whether you like them or not, it seems the next Call of Duty will not feature any jetpacks.  But one thing’s for sure, a new Call of Duty is guaranteed this year and I am very much looking forward to another game with no jetpacks.  Paragraph