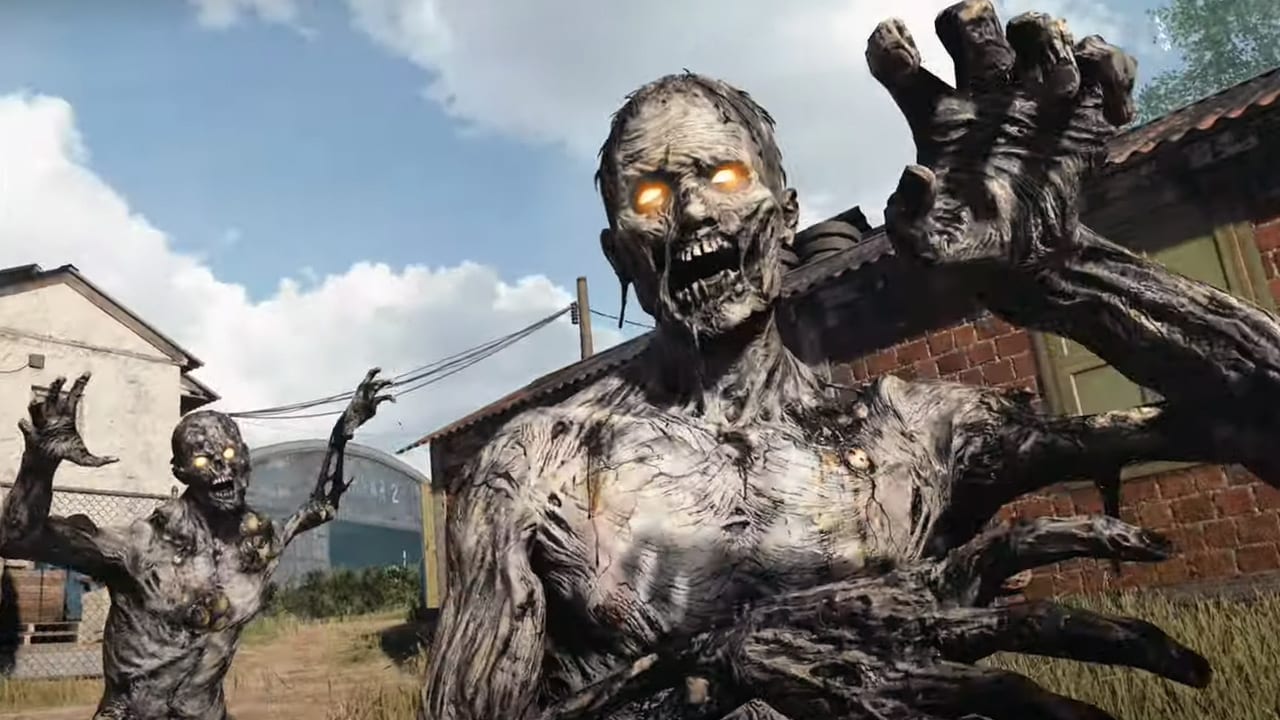 Call of Duty and PlayStation have been building up quite the relationship in recent years. Last year in Call of Duty: Modern Warfare the Spec Ops Survival mode was exclusive to the PS4 for a year. In fact, it only became available on other platforms at the start of this month.

It seems that Call of Duty: Black Ops Cold War will have another timed exclusive. This time available on PS4 and PS5. It might also be one more people are interested in. Why? Because it’s a new take on a fan favourite mode. Prepare yourself for Zombies Onslaught.

What is Zombies Onslaught?

Zombies Onslaught is a two-player co-op Zombies mode with its own rewards system. It blends the maps from the Call of Duty: Black Ops Cold War multiplayer with the zombies you’ve come to expect from Call of Duty’s Zombies mode.

You take your custom loadout, the same as you’ll have in other modes, and head into the maps. Once there you’ll be contained to one area of the map due to something known as the Dark Aether Orb. Your goal is to kill enough zombies to power the Orb and then make it move. Whilst inside the Orb you will be protected from Dark Aether damage. It sounds like it’s a new take on the battle royale closing circle.

When is Call of Duty: Black Ops Cold War Out?

Call of Duty: Black Ops Cold War will release for PC, PS4, PS5, Xbox One, and Xbox Series X|S from November 13th. What do you think about Zombies Onslaught being exclusive to PlayStation for a year? Let us know using the emojis down below!