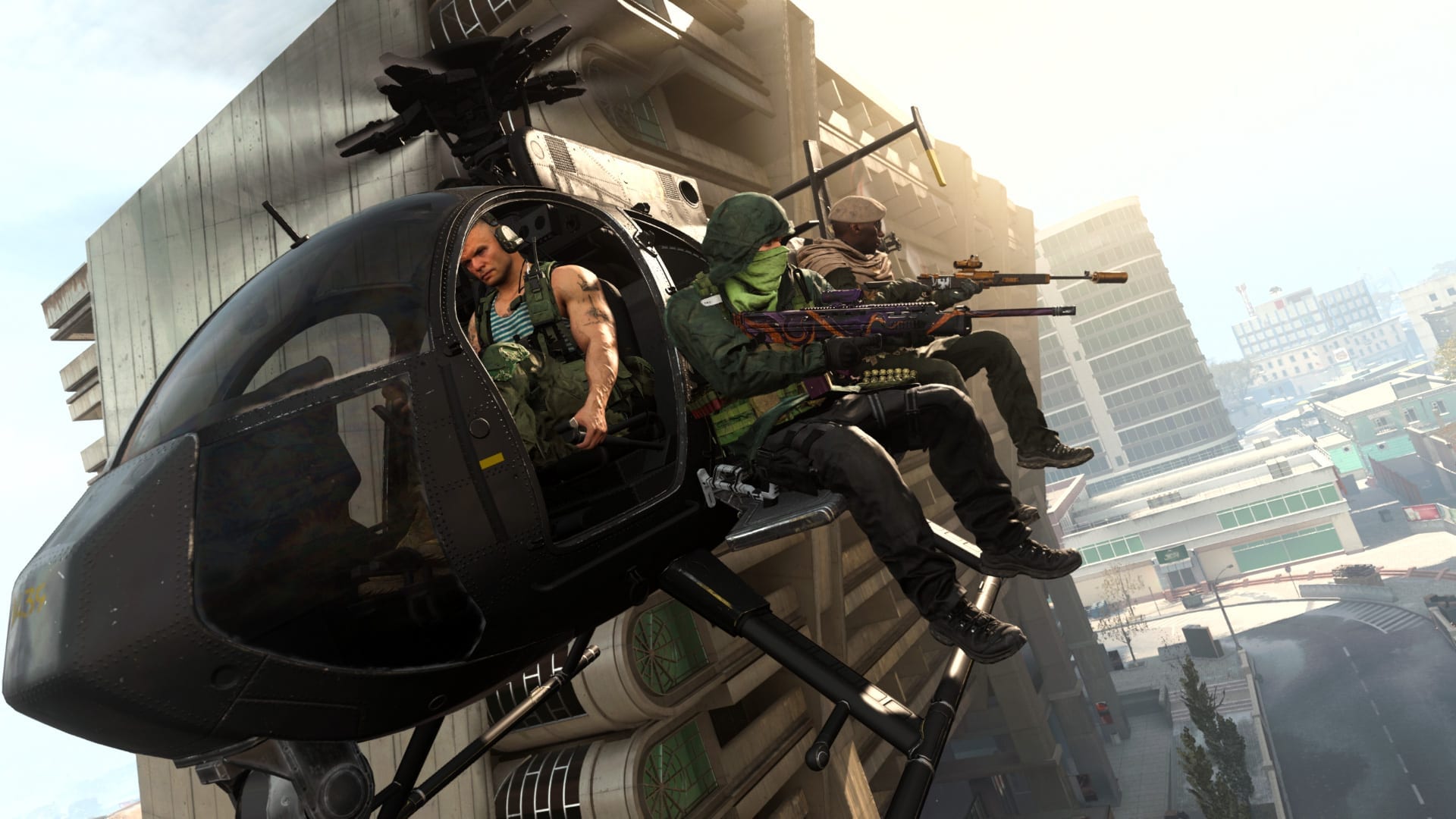 Activision has claimed that its lucrative Call of Duty series has generated $27 billion USD (around £20 billion GBP) in sales during its lifetime.

Since the Call of Duty series launched in 2003 it has easily become one of the most popular video game franchises of all time.

The series has not only made loadsamoney with console releases, but the Call of Duty mobile game has also generated over $327 million, with over 250 million downloads by June 2020.

The figures were revealed during a Q4 earnings call on Thursday, where Activision president and COO Daniel Alegre stated that the Call of Duty series “is one of the most successful entertainment franchises of all time.” The numbers certainly back up that claim.

Activision CEO Bobby Kotick also said that in 2020 Call of Duty attracted over 250 million players, which is up from 70 million in 2018.

Adding to the player numbers, the Call of Duty brand “sustained more than 100 million monthly active players” for the fifth consecutive quarter, which is up from 40 million in 2018.

Call of Duty unit sales have also grown to more than 40% year-on-year in 2020. The franchise has also achieved a “strong shift” in digital downloads, which seems to be a common trend in video game sales of today.

To no surprise whatsoever, during the earnings call Activision also announced plans to launch a new Call of Duty game this year! Shocking, I know!

Since the Call of Duty series has ditched season passes and map packs, the first season of Warzone and Black Ops Cold War saw the most battle pass sales since they were introduced in late 2019.

Hopefully we’ll here more on the future of Call of Duty soon!