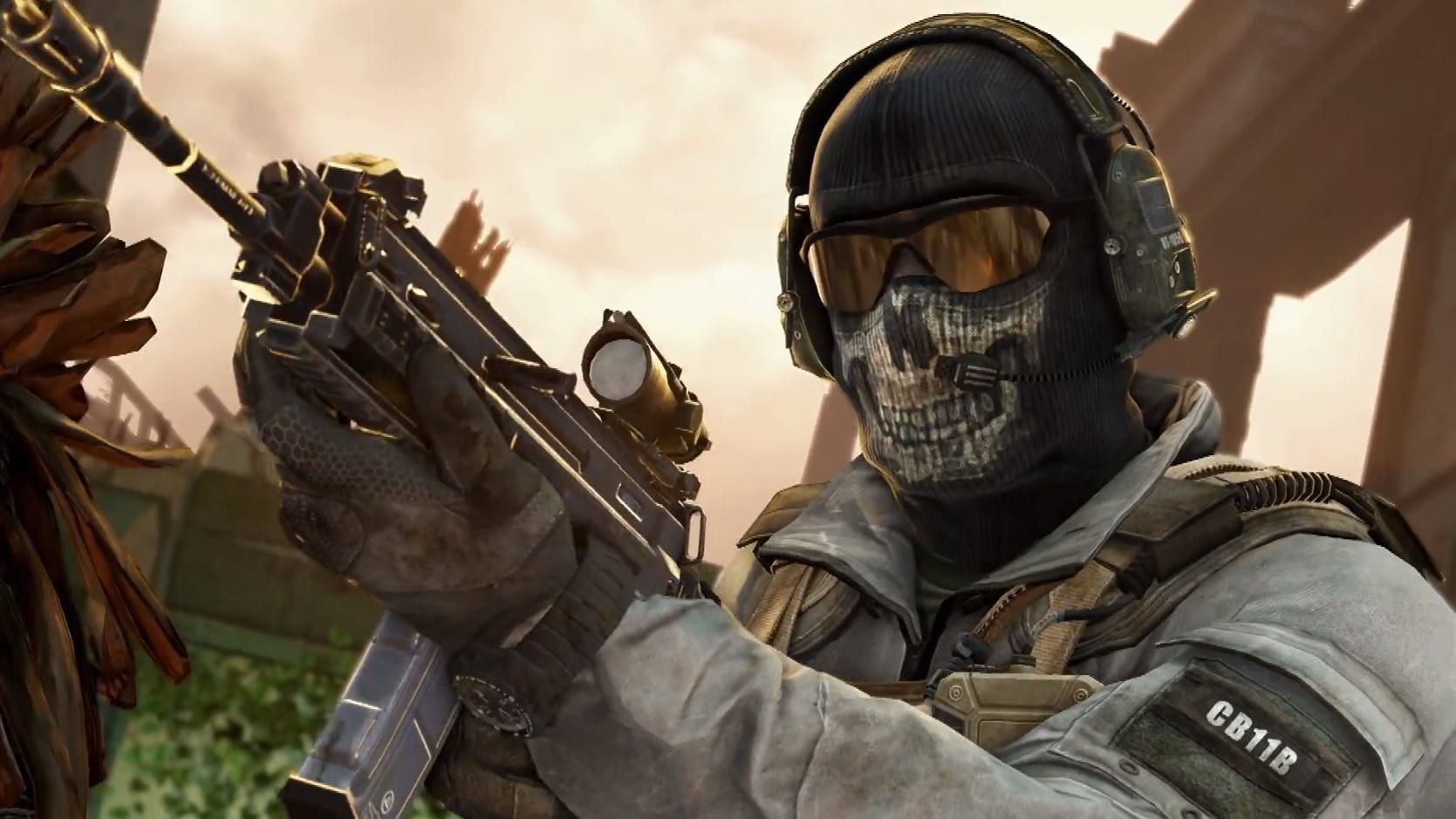 Call of Duty: Modern Warfare players have spotted a new Easter egg that could suggest fan-favourite character, Simon “Ghost” Riley, might be making a comeback to the series, potentially as a new playable operator.

The rumour comes from Reddit, where one user pointed out that the game’s latest update has just introduced something very suspicious to the screens in the Piccadilly map.

As you can see in the image below, the large advertisement screens shown in the map now flicker to reveal a figure who looks incredibly reminiscent of the design of Riley’s balaclava. Interestingly, it’s not the first time this skull-like being has featured in the game, though we all thought it was just a nod to the end of the campaign…until now.

As one Redditor commented on the thread, the appearance of this figure is nothing new to the game, though this is the first time he’s appeared on the big screen.

“If you hadn’t seen the TV glitch before now, he was on the TVs in the game before,” says the user. “Now on the big screen. Teases like this tend to happen about two weeks from release of the teased content. Unless there are more teases I would expect him soon”

Of course, until we hear word from Activision or Infinity Ward on the matter, take the rumour with a pinch of salt, though it’s definitely an interesting Easter egg.

The new Crossbow weapon can be unlocked by using a Marksman Rifle with a Reflex Optic to get 5 kills in 25 different matches. May the odds be ever in your favour.

Check out all the latest from the new game update on the Infinity Ward blog, right here.