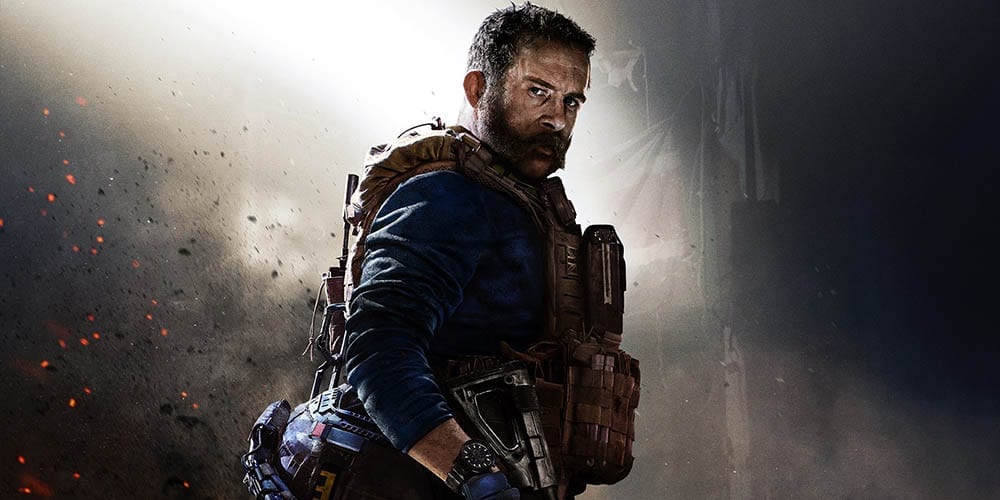 Courtesy of a post on the US PlayStation Blog, they have revealed the most downloaded games on PS4 for the region and Call of Duty: Modern Warfare (2019) sits firmly at the top of that list.

The top five also includes Minecraft, NBA 2K19, Grand Theft Auto V and NBA 2K20.  For me personally, I find it very interesting that NBA 2K19 is above 2K20, so I can only assume that might be due to the fact that 2K19 is less representing of a casino game compared to the most recent release.

To compare to the EU top downloaded list, GTA V sits on the throne, followed by FIFA 20, Minecraft, Call of Duty: Modern Warfare (2019) and Tom Clancy’s Rainbow Six Siege.  However, PSVR, F2P and DLC have also had the best-selling list treatment, so we’ll compare them here for you too.

The DLC for both regions is completely dominated by Fortnite packs from top to bottom, so there’s not much else to say there.  In terms of Free-to-Play games, in the US it is as follows; Apex Legends, Fortnite, Dauntless, Realm Royal and Brawlhalla.  For the EU its Apex Legends, Fortnite, Dauntless, CoD: Modern Warfare (which must be a typo on the Blogs part) and Realm Royale.

What are your thoughts on the top selling lists?  Let us know across our social media channels.  You can check out the top ten lists for the US and EU by clicking the links.