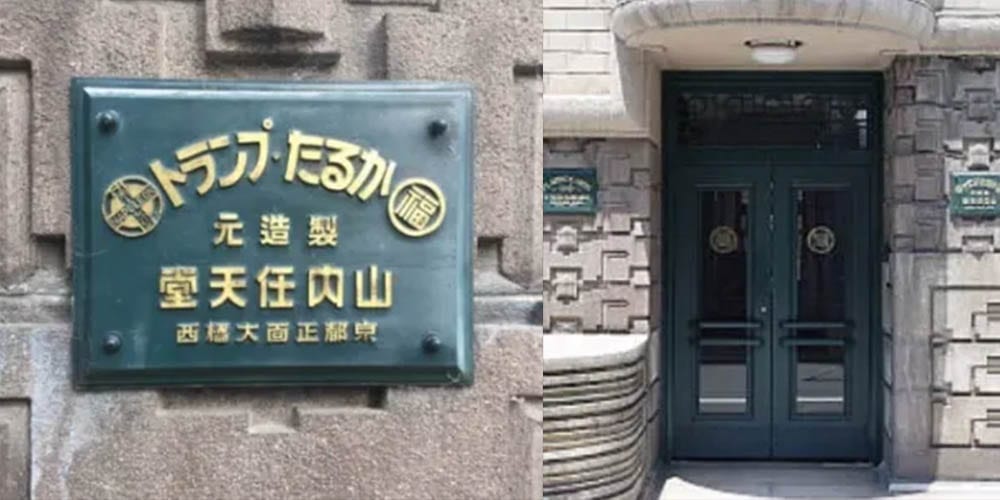 Before Nintendo become the giant videogame corporation that we know of today, they originally began life as the Marufuku Nintendo Card Company which was founded by Fusajiro Yamauchi in 1889.  However, from 2021, the old card-game HQ will become a hotel, once the renovation has been completed by the Plan Do See company.

The site is already a popular tourist attraction for Nintendo enthusiast and it will surely become an even more popular location for those that would love to spend the night.  Once the building is fully converted, plans are to have 20 guest rooms, as well a bar, restaurant, gym and more.

Would you be tempted to stop over at the former Nintendo HQ turned hotel?  Let us know across our social media channels.