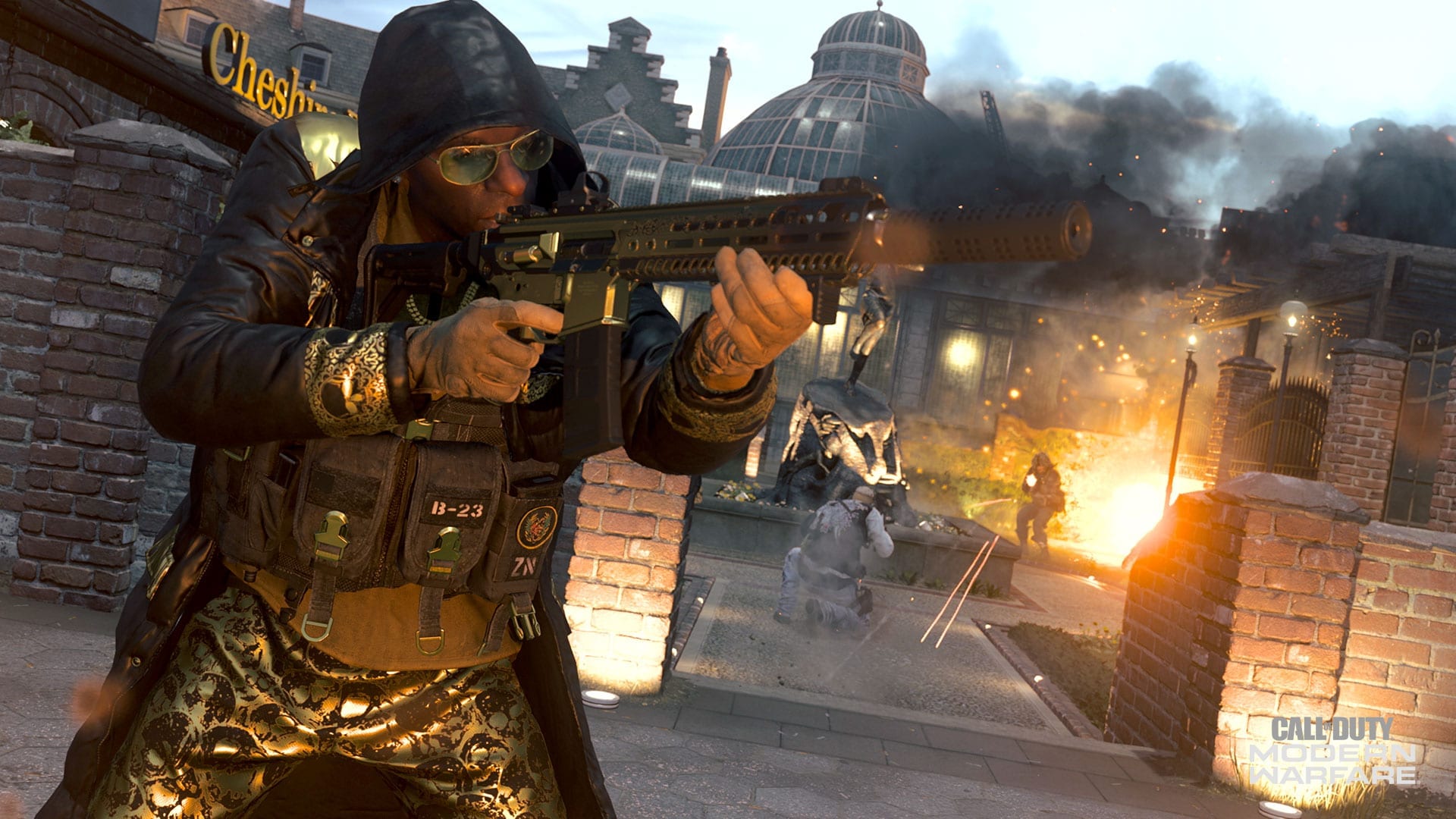 Call of Duty: Modern Warfare and Warzone have just gotten itself a new update in the Season Four Reloaded patch, and it seems to have finally done something about some of the game’s most unbalanced and OP weapons.

Players have been calling out for such a weapons nerf for a while now, with lots of people hoping that guns like the Grau and the MP5 would be shifted down in power.

Thankfully, it’s been confirmed that the nerfing is now live thanks to the latest game update, which sees a number of tweaks to various weapons in the game.

As stated in the official patch notes from Infinity Ward, the Grau has seen quite a few changes. It’s now had the damage range reduced, while the high frequency recoil has also seen a “slight” increase. Reduced recoil compensation and decreased range for the Tempus 26.4″ Archangel and FSS 20.8″ Nexus barrels have also been implemented.

The MP5 has also seen similar tweaks, which are listed as follows:

There’s also been a slight tweak to guns overall. Infinity Ward writes: “Stopping Power is now applied to headshots. Only certain weapons can go from a 2-shot to a 1-shot head shot, like the FAL and Oden. This fixes a few cases where headshots could sometimes do less damage than body shots when using Stopping Power.”

The Season Four Reloaded update has made a lot of changes to the two Call of Duty games, so for the full breakdown, it’s worth checking out the patch notes in their entirety right here.

One of the biggest changes is the heavily-rumoured 200 player mode. Yes, Verdansk will now host up to 200 players in Battle Royale Quads, in a new Limited Time event that’s sure to test your skills. As Activision says: “That means 50 Quads of Operators fighting each other and the encroaching circle collapse.”

Have you been enjoying Season Four Reloaded?