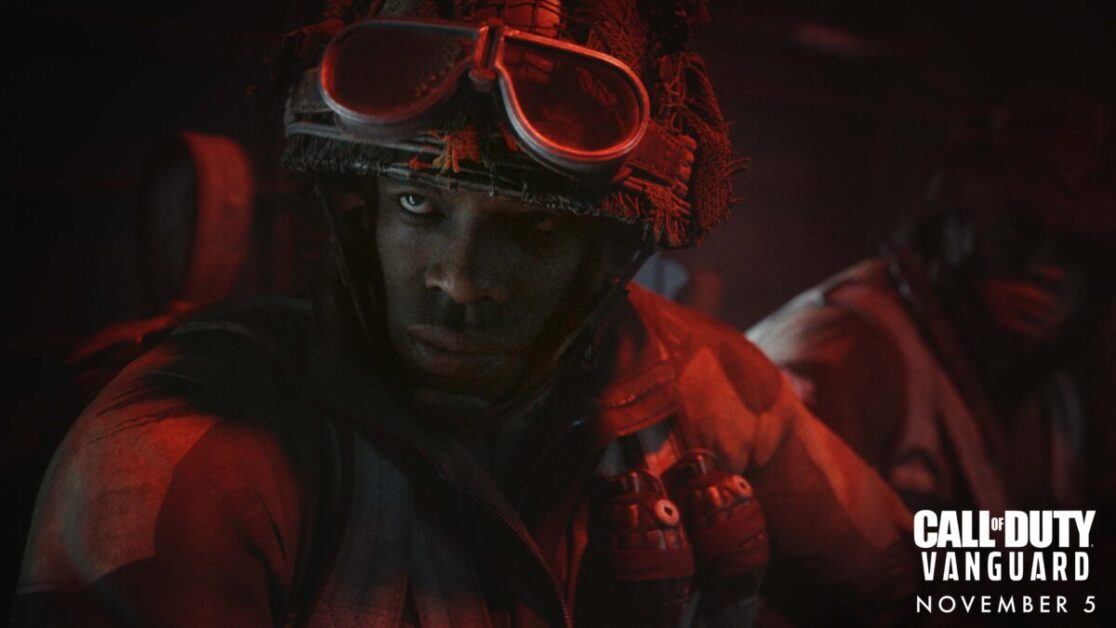 But with the game costing close to £70 on new-gen consoles, that’s a lot of cheddar to put down if you’re not interested in the Multiplayer or Zombies modes. If you’re looking to pick up Call of Duty: Vanguard for the campaign alone, just how long will it take you to complete? Never fear, we have the answer for you.

How long is the Vanguard campaign?

The Call of Duty: Vanguard campaign isn’t overly long. When I played through, it took me no longer than five hours to race through the nine missions that make up the story. Each of them are a little shorter than 30 minutes in length, although some of them are longer than others. I also ended up dying quite a bit due to playing on the Hardened difficulty, which is the second hardest option.

Five hours seems about on par with how long it’s taking everyone else to finish Call of Duty: Vanguard. The site HLTB [How Long To Beat] tracks how long it takes members of the community to finish games. So far, 17 people have reported their completion times. The average time to complete the Vanguard campaign was 5h 46m. However, other users reported a completion time of 4h 59m when they rushed through it.

There’s not much in the way of collectibles through the Campaign, so once you’ve completed the main story there’s not much reason to replay it. However, there are plenty of trophies to collect that are missable upon your first playthrough.

Of course, there’s also a trophy for completing the campaign on Veteran difficulty, so it’s worth replaying at least once to earn the coveted Platinum title. With the game only being five hours long, that takes the sting out of having to do multiple playthroughs. You can certainly smash through the whole thing in an afternoon.

What do you think about the length of the Call of Duty: Vanguard campaign? Let us know across our social channels. If you’re looking to get ahead in the multiplayer too, check out our guides right here.