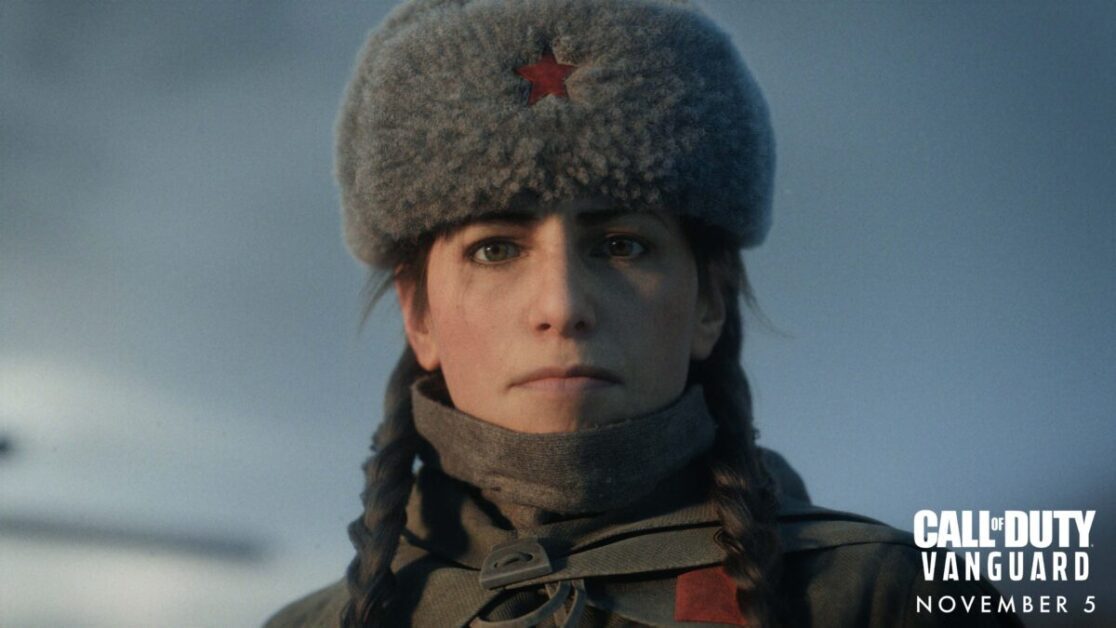 Sledgehammer Games has just unveiled its latest instalment in the Call of Duty series, Vanguard.

A swanky looking gameplay trailer has given us our first look at Vanguard’s Campaign, and it’s certainly a looker. Set during WW2, Vanguard looks like it’ll be a hit with gamers who prefer the historical touch to their shooters. However, for you history buffs out there, prepare to separate the fact from the fiction. While Vanguard’s story is rooted in history, the team at Sledgehammer have taken creative liberties where possible.

Here’s what you need to know. 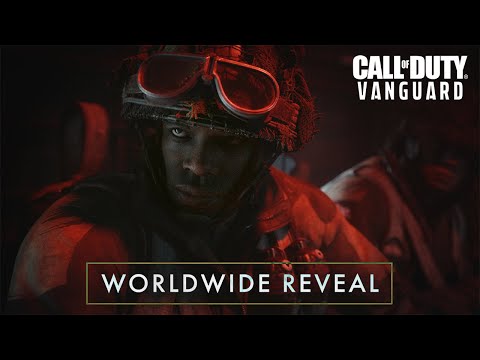 set At the end of WW2

The fictional story that Vanguard tells picks up towards the end of WW2. As Berlin begins to fall, higher ups in the Nazi party begin to plan for how they can keep functioning after losing the war.

Heinrich Freisinger serves as the main antagonist. He’s the Director of the Gestapo, based upon the real world Gestapo Chief, Heinrich Müller. Amongst the remains of the Nazi party, Freisinger develops Project Phoenix which is dedicated to finding a successor to Hitler’s failed leadership.

When the allied forces catch wind of Operation Phoenix, they begin to put together a squad of special operatives that all exhibit unique skills on the battlefield. It’s your job to shut down Operation Phoenix before it has a chance to prolong the threat of the diminishing Nazi party.

There are four main characters

The story that Vanguard follows is all about the formation of the world’s first special forces. This crack team of operators that the Allied forces have put together consists of soldiers from several different nationalities.

The leader of this ragtag squad is Sgt. Arthur Kingsley. He’s a British paratrooper who took part in the drops behind enemy lines at D-Day. After his drop doesn’t go exactly to plan, the courage and initiative he shows proves himself as a natural-born leader. It’s from there that the Allied forces identify him as an ideal candidate to lead the assault on Operation Phoenix.

Next up is Lt. Polina Petrova. She begins her war efforts as a Soviet nurse, but when her city of Stalingrad is invaded, she picks up a weapon and takes the fight back to the Germans. Petrova is based upon the real story of Lyudmila Pavlichenko who remains to this day the most successful female sniper in history with 309 confirmed kills. You can likely expect Petrova to be a dab hand with a rifle, too.

Then there’s Cpt. Wade Jackson. This American Fighter Pilot was influential in the Battle of Midway, a fierce fight that occurred in the Pacific, shortly after the bombing of Pearl Harbour. After getting shot down over the Solomon Islands, he learns how to fight as part of a team as he works to escape enemy territory.

Lastly, there’s 2LT. Lucas Riggs. This Australian fought mostly in North Africa, proving influential in both the Siege of Tobruk and the Battles of El Alamein. His character is inspired by Charles Upham, who was reportedly known for running amongst tanks on the battlefield armed only with a bagful of grenades.

The campaign takes place across the globe

As discussed, the end goal of the special forces squad is to take down Operation Phoenix, devised by the Gestapo out of Nazi Germany. Sledgehammer explains that as the team comes together, they end up getting captured by the Gestapo and held in the depths of their Berlin headquarters. It’s there that, while being interrogated, Sgt. Kingsley learns much about the goings on of Operation Phoenix.

With the team getting captured early on in the Campaign, it seems as though much of Vanguard’s story will be told via flashbacks. Operation Phoenix is said to take place towards the end of the war as the Soviets close in upon Berlin. It makes sense, then, that we learn about each of the four characters in flashback sequences that explain their origins.

From the gameplay trailer, we know that we’ll get to play as Sgt. Kingsley during his assault in the lead up to D-Day. We also know that, at some point, we’ll be able to take part in the Battle of Midway, presumably as Cpt. Jackson. I would imagine that these missions would take place as flashback sequences which allow the narrative to globe-hop around different theatres of war. From the trailer, the Eastern Front, Western Front, and Pacific have all been confirmed as playable eras in Vanguard.

Despite flashback sequences likely occurring, Sledgehammer affirms that the story of Vanguard is linear. ‘Our Campaign is telling a single story,’ explains Campaign Creative Director, David Swenson. “Our Campaign starts with them all together going into the heart of Berlin on their first mission. It’s throughout the story that we learn more about them, how they’ve come together, and why fighting together as opposed to fighting separately allows them to be victorious.”

Destruction will play a big role in gameplay

As demonstrated in the gameplay trailer, physical destruction is set to make its debut in Call of Duty with Vanguard. As the player makes their way through the wartorn house, both enemies and the player are able to shoot through objects and cause permanent damage to walls and objects.

This means that you’ll have some new options when it comes to approaching combat. When the player sees the enemy soldiers through the floorboards above them, they’re able to blast holes in the floor for a better shot. The same goes for doors and windows. You can destroy boarded-up entrances and bits of cover to create new routes through levels.

The team at Sledgehammer explained how this technology is part of a wider upgrade they’ve made to Vanguard’s engine. This new game is running on an updated version of the same engine that Infinity Ward used for the Modern Warfare reboot in 2019.

Call of Duty: Vanguard will release on November 5th. A full Multiplayer reveal is coming later in the year.

What do you think of the Call of Duty: Vanguard Campaign so far? Let us know across our social channels.