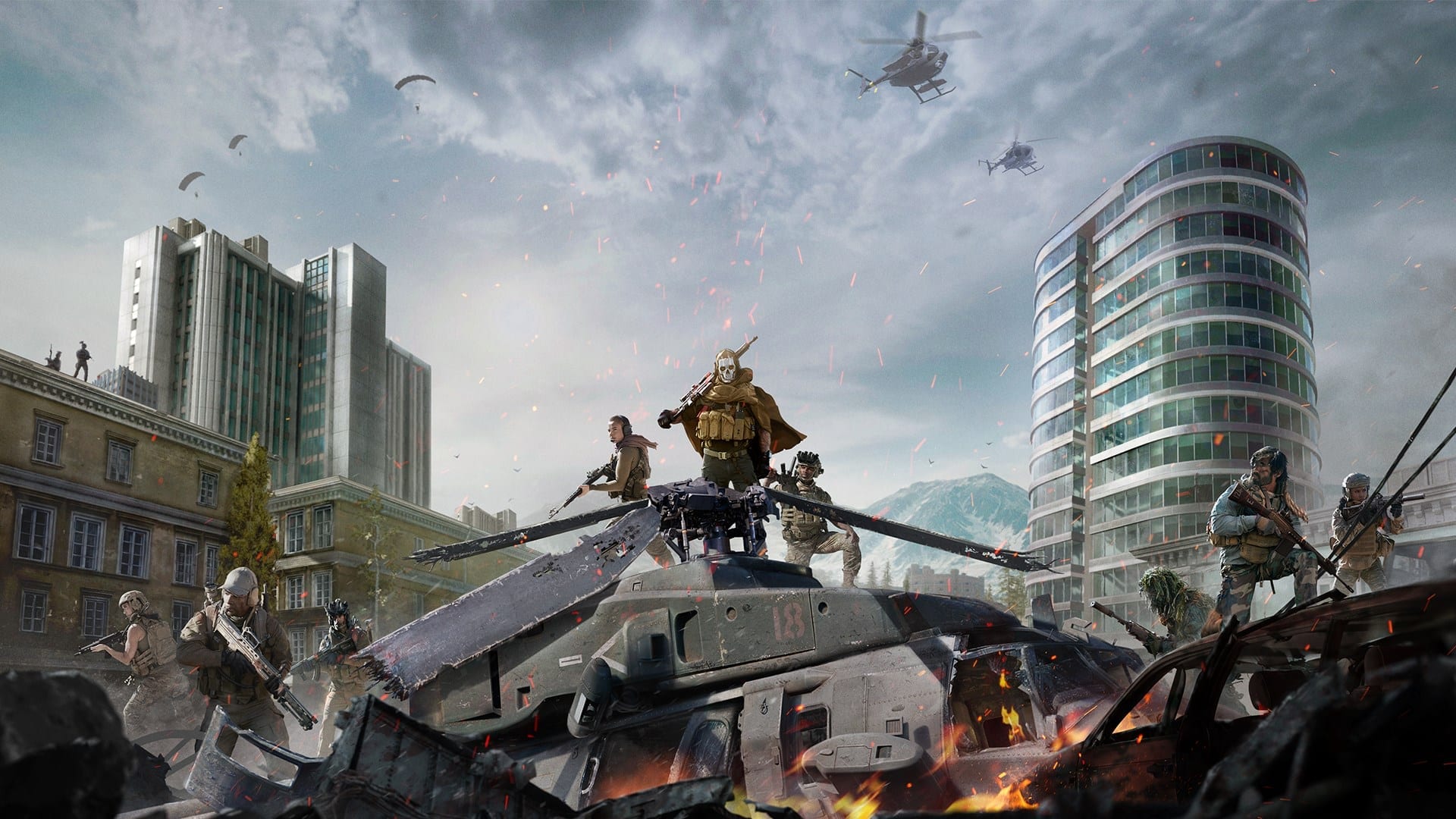 Both Call of Duty: Warzone and Call of Duty: Modern Warfare shared a huge 15GB patch earlier this week, but it didn’t seem to introduce anything particularly noteworthy to the games. However, the chunky patch gave dataminers a LOT to scour through, and as usual, they’ve delivered the goods.

Before we get into this, note that things found in the game files aren’t 100% confirmation of something being added to the game. Developers often leave scrapped ideas within the code, so take everything here with a pinch of salt (albeit a very small pinch).

The news was spotted over on the ModernWarzone subreddit [via VGC], where it’s noted that no less than 13 (!!) game modes have been located within the new update.

‪3. BYOL – Bring your own loadout, start w/ your loadout‬

‪6. Run Like Hell – Circle is faster than a running player‬

‪7. Bottom Line – When a player dies they will drop back into the fight if they have enough cash on them. Gulag disabled‬

The rest have no description in their strings.

Expect these new game modes to be Limited Time Modes!