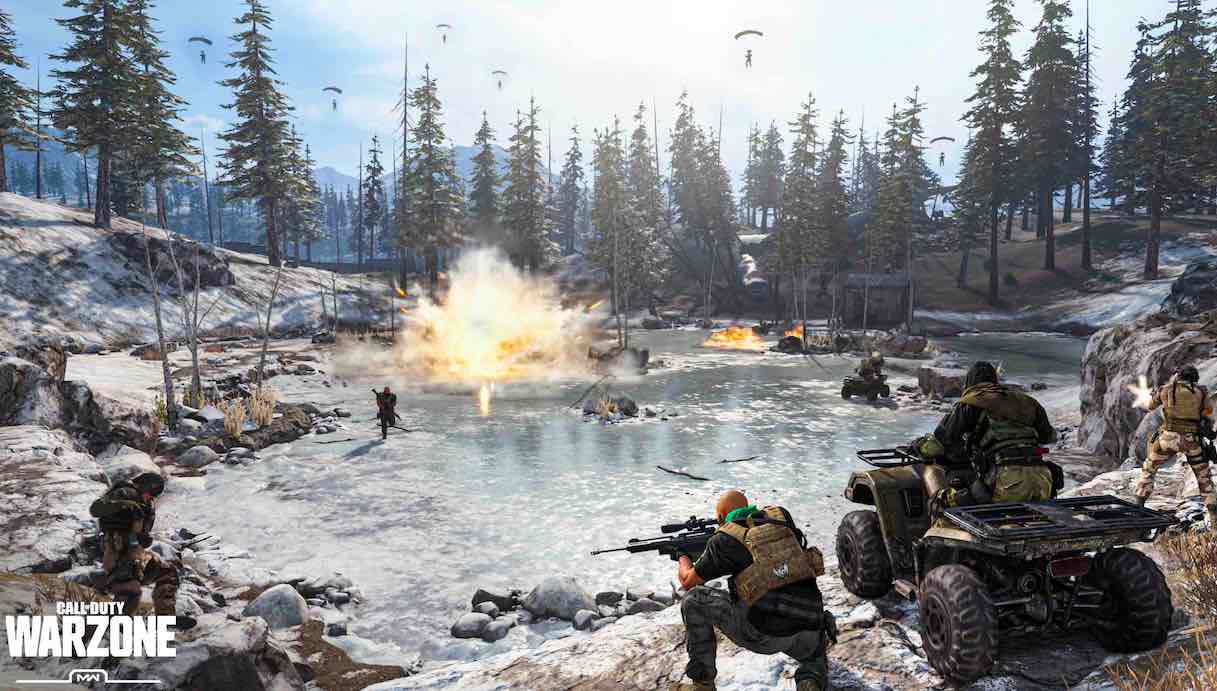 Call of Duty: Warzone is set to get Duos mode – we just don’t know when. The unbelievably successful free-to-play Battle Royale game is now into its third Season of content, and fans wants Duos mode more than ever.

The news comes from a recent interview with GamerGen, in which Raven Software creative director Amos Hodge confessed the highly-requested game mode is on the cards.

“We had Duos on Plunder, but I’m not sure where Duos is, we got some bugs to work out with Duos. But we’re listening to the community – if you noticed, we launched with just Trios, then we added Solos, the we added Quads, so we will get to a place where we add Duos in the future,” Hodge told the publication.

“There’s just no exact time I can give you for now, but Duos is coming.”

Earlier this month, it appeared that Activision leaked the arrival of Duos on its own website. As the official Warzone website was updated with new details on Season 3, a teaser showed off a series of images that heavily suggested Duos is coming.

Since being spotted, the image has been swiftly removed from the website, but of course it’s too late now. Check it out in the tweet below.

Hopefully this means Duos will be coming before the end of Season 3, though it seems like we could be waiting for Season 4 – if not beyond. Speaking of Season 4, a recent meaty update has teased what’s to come for fans of the BR game, including 13 new game modes.

Are you hoping to see Call of Duty: Warzone get Duos mode?