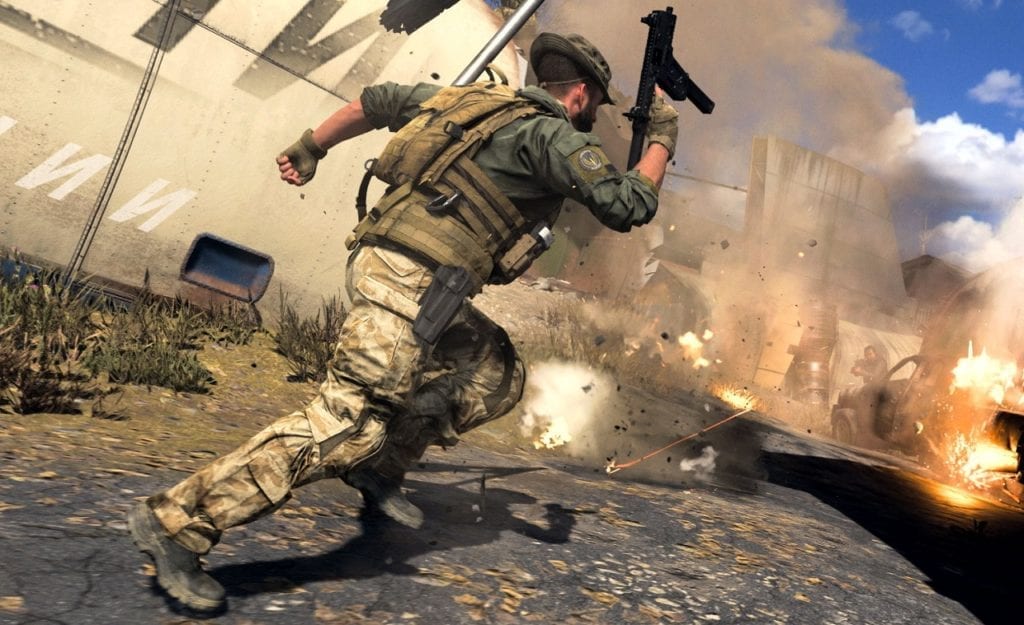 Another day, another Call of Duty: Warzone leak – this time suggesting the FAL Assault Rifle could be seeing some changes. As shared by Twitter leaker @ModernWarzone, it’s believed that a new FAL attachment is scheduled for the game, but this isn’t your average attachment.

According to the (unverified) leak, it’s believed the new attachment would transform the semi-automatic gun into a fully automatic weapon, which is sure to change-up your load-out if true.

Called the “Full-Auto Conversion,” the attachment has apparently been uncovered within the game files. Check it out in the tweet below.

Of course, though this may seem like fairly concrete evidence of Full-Auto Conversion, it’s important to remember that not all data left in the game files will make it into the final product. As always, take the leak with a pinch of salt until we hear more.

Hopefully we won’t have too long to wait, as a new Call of Duty update will be landing this week. Though the full details (patch notes) have yet to be revealed, Infinity Ward has confirmed some of the changes we can expect.

Plunder Trios is expected to be returning this week, along with the new 8v8 Cheshire Park and Shoot House 24/7 Playlists.

Over on the Call of Duty blog, the team writes: “Test your precision in One in the Chamber, prove your versatility with a mix of weapons in Gun Game Reloaded, and embrace gritty, tactical play in All or Nothing. Join with a group of friends and battle to take the top spot in your party…

“This week’s 24/7 playlist update is a community favorite and the newest map on the block: 8v8 Cheshire Park + Shoot House 24/7. In Warzone, survive (or never go to) the Gulag in Battle Royale Solos, Duos, Trios, and Quads. Then this weekend, fight TDM-style in Warzone Rumble. Plunder Trios will also be available.”

Check out the details here.