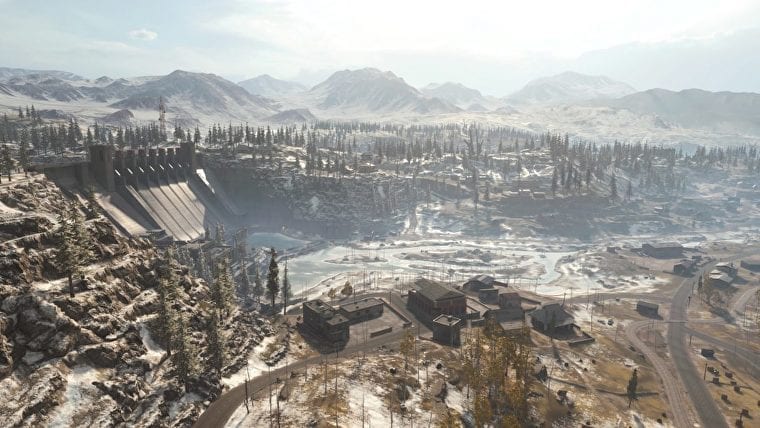 Call of Duty: Warzone is probably one of the best free-to-play games you can get stuck into right now, but that doesn’t mean it’s free from bugs and gameplay issues. One of the more frustrating problems facing Warzone players is the game’s lag, and Redditors have had enough.

As spotted by TheGamer, one Reddit post has recently gotten a lot of attention for all the wrong reasons, as Warzone players have used the post to vent their frustration at the laggy servers.

The thread, which kicked off with a video highlighting just how bad the lag can be, has now gotten dozens of comments from players who’ve had enough with Warzone’s lag problem.

A Redditor replied: “Today my BR games were absolutely f*cked. Never happened this bad before. I was going stutter and packet loss, which before it has only been insane ping.”

One user said simply: “Their servers are a f*cking joke.”

One angry gamer vented: “I’m going to loose [sic] it full with #CallofDuty warzone! 26 kill solo game lost due to a damn hacker! All day f*cking hackers. Aimbots, wallhacks and non stop lag! Lag foward, lag back. Lag in a gunfight. I just want a damn game that takes itself and its commuity serious!”

Another tweeted Activision directly, writing: “@Activision how am I meant to play warzone with lag spikes like this. And this is only the pregame lobby.”

Activision and Infinity Ward are pretty on the ball when it comes to fixes, so hopefully Warzone’s lag problem is something that’s going to get worked on – and fast!

Have you experienced lag issues in Warzone?