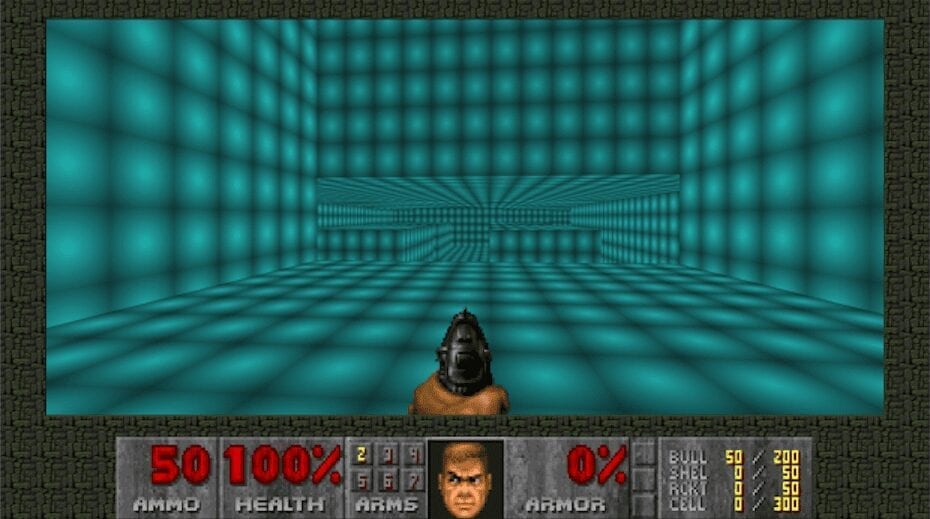 Pro modder and game creator, AutumnAPM, has just released a playable demo of their upcoming mash-up of DOOM and Metal Gear Solid. The work-in-progress is entitled Metal Gear Doom, and basically places Doomguy and all of the DOOM enemies into MGS-inspired levels.

As spotted by DSOGaming, Metal Gear Doom will invite players to find resources and avoid difficult fights across five main levels. There’s plans to add in another three “secret” levels, as well as three “VR missions.”

AutumnAPM has also released some gameplay from the work-in-progress game, which so far, is looking like the hefty dose of nostalgia we all need in our lives right now. Check out the gameplay video below, and download the demo to test out for yourself right here.

If you like what you see, the full version of Metal Gear Doom is expected to be available later this year.

Speaking of fan-created mash-ups, a modder has added Animal Crossing’s Isabelle into Resident Evil 3 Remake, and it’s about as horrifying as you’d imagine.

Crazy Potato has decided to burn our eyeballs and fry our brains with a terrifying mod that replaces the character of Jill Valentine with…Animal Crossing’s Isabelle. As you can see in the picture below, our hero Jill is now some sort of…Animal sandwich.

The head of everyone’s favourite mild-mannered yellow poodle has been stuck onto Jill’s body via the mod, and the results are as hilarious as they are horrifying.

Known as the “Isabelle Mask,” the creator writes simply of the mod: “Jill is a fan…Replaces Jill’s head with an Isabelle Mask from AC.”

The mod is (currently) only available for the demo of Resident Evil 3, though Crazy Potato promises they’re working on a full version now the game has launched.

You can download it and try it out for yourself over on NexusMods right here.