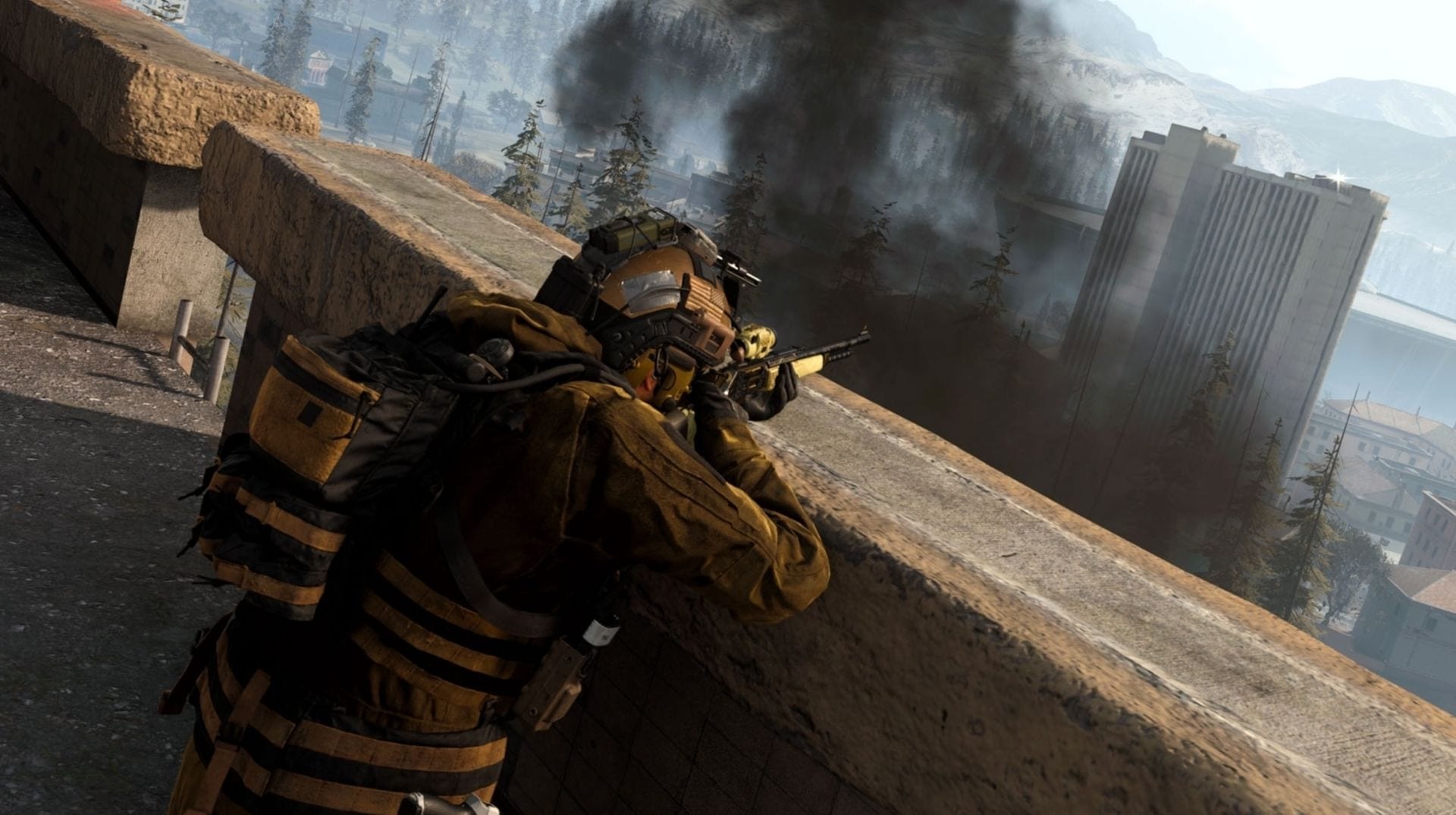 The mysterious bunkers in Call of Duty: Warzone are opening, and inside lurks what appears to be nuclear bombs. What this means right now is still up for debate, but according to VGC, it spells the end of the line for Verdansk.

The publication reports that the nuclear warheads which have been discovered in Verdansk aren’t just for show, but will actually be used to blow the map up, similar to what Epic Games did with its Black Hole event in Fortnite.

When exactly this supposed nuking is going to happen remains to be seen, but Activision is seemingly teasing an event which is taking place today, May 21.

As spotted by MP1st, those with Call of Duty Mobile installed on their phones recently began to receive the following push notification, which has definitely raised more than just a few eyebrows in the CoD community.

As you can see in the image from MP1st, the message reads as follows: “On 19 MAY at 2337 ZULU, Coalition SIGINT intercepted flash traffic from AQ regions; command outside of Verdansk.

“Message calls for a priority IP call with an unknown. Suspected recipient is TARGET DENVER.

“Timing of meeting unknown – suspected for 21 MAY. Location to be confirmed. Surveillance activity had been authorized. MAINTAIN VIGILANCE ON COMMS FOR LOCATION OF ENEMY SURVEILLANCE.“

This seems to be teasing some sort of crossover event for Call of Duty: Mobile and Call of Duty: Warzone, but could it also link into the recently-discovered nuclear bombs? It seems unlikely that Infinity Ward would schedule a map explosion for the middle of the game’s current season, as opposed to waiting just a few more weeks until Season Four launches…

We hopefully won’t have too long to find out just what’s happening here!