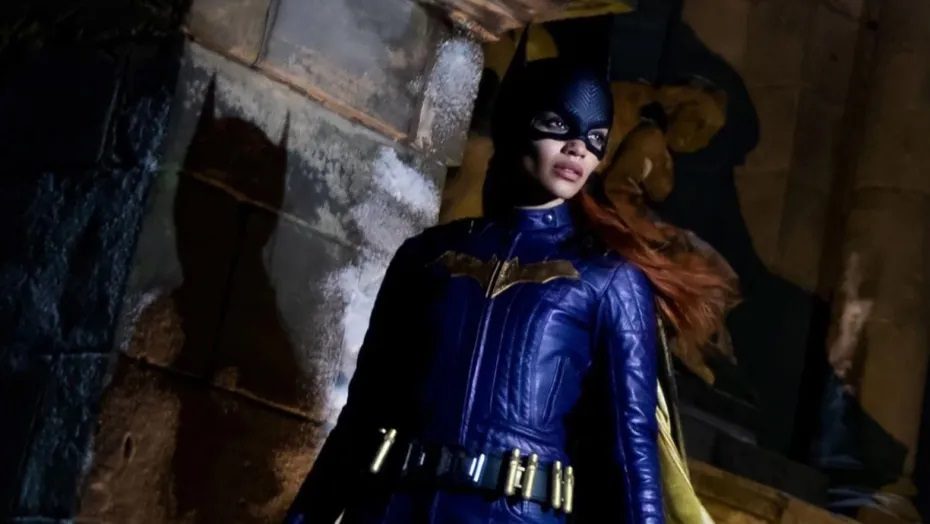 A mock trailer for the cancelled Batgirl film has been created, showing what could have been had the film survived cancellation.

The Batgirl movie was cancelled by Warner Bros earlier this year despite being close to completion. It was in the final stages of post-production when Warner Bros canned it, prompting backlash from fans who were excited for the movie.

Now, Corridor Digital have created a fake trailer for the movie to show what it could’ve looked like. Using a combination of original footage and footage from other films, and even a new actress for Batgirl, the crew was able to put together a trailer that almost looks like it came out of Warner Bros.

You can check out Corridor Digital’s Batgirl trailer below.

Why Was Batgirl Cancelled?

Batgirl reportedly wasn’t performing well at screenings, but Warner Bros claimed it was cancelled due to an ongoing restructure at the company. Since then, numerous other shows and films have been cancelled or removed from HBO Max.

That reasoning hasn’t stopped fans from wondering what actually happened to it. Some have even campaigned for the film to be released, using the hashtag #ReleaseBatgirl. It doesn’t seem to have the staying power of #ReleaseTheSnyderCut, though.

Warner Bros apparently regretted releasing the Snyder Cut due to fan demand. That means it’s pretty unlikely they’ll release the Batgirl movie simply because fans are calling for it. I can’t imagine that’ll stop some people though.

One of Batgirl’s actors even anonymously called out Warner Bros CEO David Zaslav over the cancellation. The actor said “I am very offended by what happened and feel terrible for the directors and Leslie Grace, who were all wonderful to work with, as well as all of the technicians. It was an enormous, rewarding challenge to make this movie during Covid, and during the cold weather in Glasgow.”

“None of these things matter to an imbecile like Zaslav. His cowardice is breathtaking. I am glad I got to participate and I wish the best for all those involved — except the suits at Warner Brothers. But they all get replaced sooner than later.”