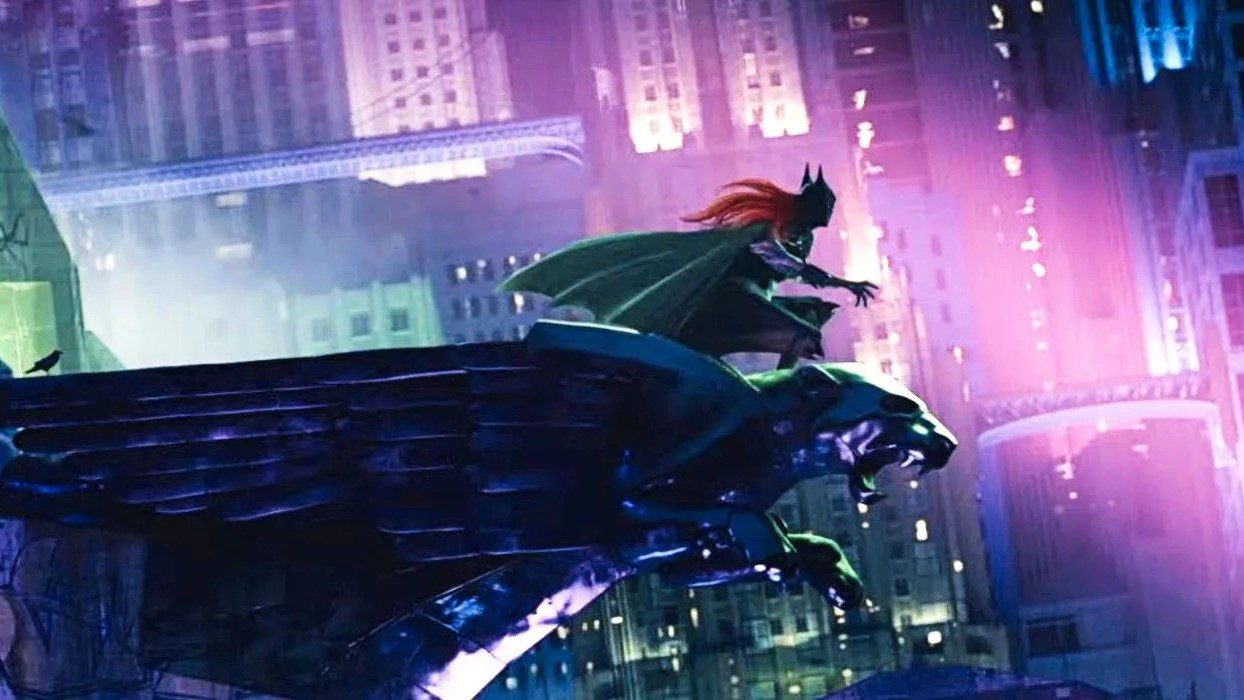 An actor in the cancelled Batgirl film has called out Warner Bros CEO David Zaslav for his “cowardice”.

We recently learned that the upcoming DC universe film, Batgirl ,had been cancelled. The cancellation came after the film had been mostly completed, as part of a new “strategy” at Warner Bros. The film apparently didn’t perform well in screenings, but the cancellation shocked moviegoers, particularly because it was so close to release.

Now, an actor in the film has called out the CEO of Warner Bros, David Zaslav. The actor, who reached out to IndieWire, wished to remain anonymous. They made a statement about the situation, criticising Warner Bros.

The statement says “I am very offended by what happened and feel terrible for the directors and Leslie Grace, who were all wonderful to work with, as well as all of the technicians. It was an enormous, rewarding challenge to make this movie during Covid, and during the cold weather in Glasgow.”

“None of these things matter to an imbecile like Zaslav. His cowardice is breathtaking. I am glad I got to participate and I wish the best for all those involved — except the suits at Warner Brothers. But they all get replaced sooner than later.”

This was in response to an article by Eric Kohn on IndieWire titled “Why Batgirl proves that filmmakers shouldn’t be Hollywood lab rats”.

A Warner Bros spokesperson said “The decision to not release Batgirl reflects our leadership’s strategic shift as it relates to the DC universe and HBO Max. Leslie Grace is an incredibly talented actor and this decision is not a reflection of her performance.“

The film expected to release in early 2023, but now it won’t be available anywhere. Other DC projects have also been cancelled, though films like The Flash are still moving forwards despite controversy.