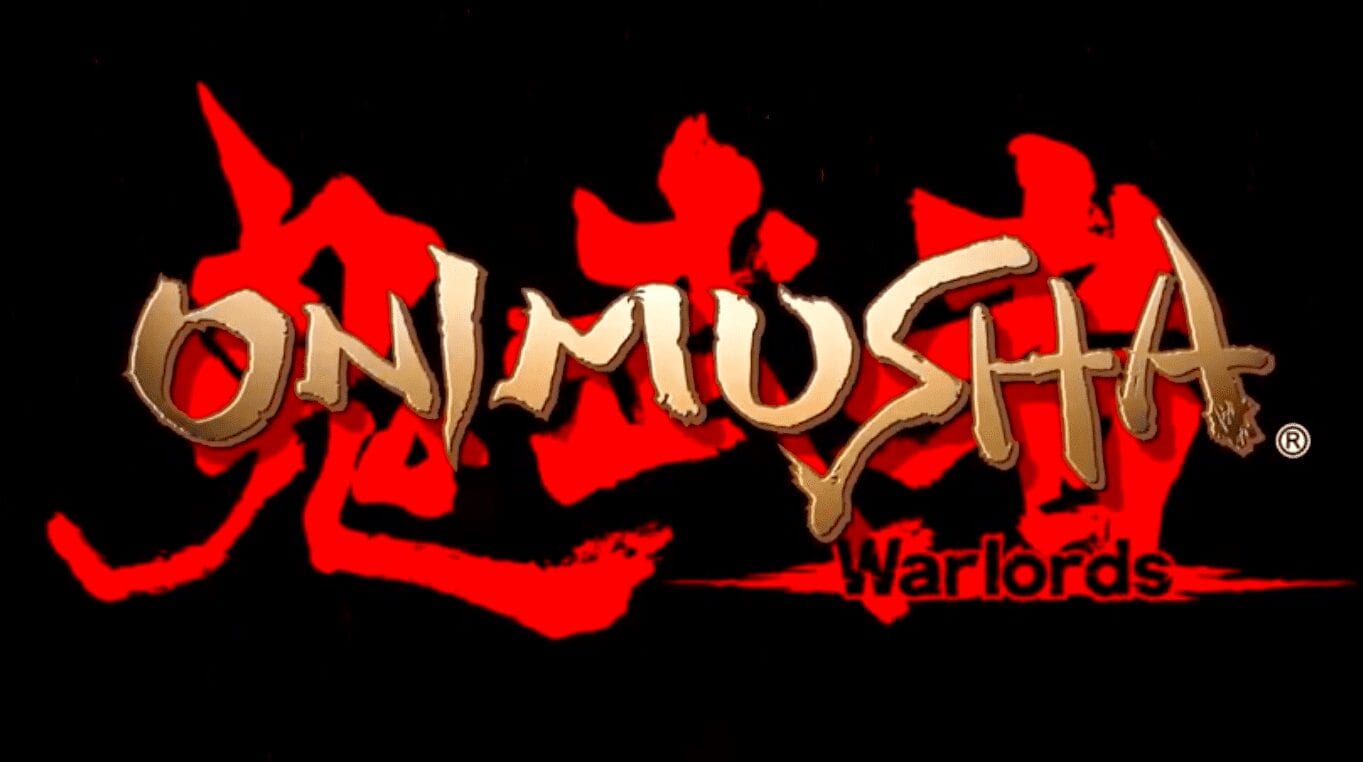 Back in 2001 everyone was playing the iconic Onimusha: Warlords and if that was how you spent your childhood then we’ve got great news for you. 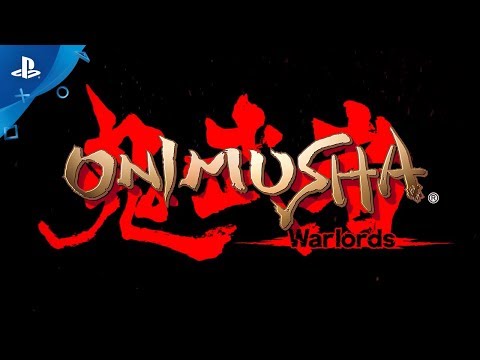 The demon-warrior-action-classic, set in a feudal world filled to the brim with magic and – of course – samurais, is going to be making a return.

Planned for a 2019 release, the classic title will be arriving on PlayStation 4, Xbox One, Nintendo Switch and Steam.

The cinematic title achieved critical acclaim when it first launched nearly two decades ago, selling over two million copies across the globe.

The rerelease sounds like it’s gotten a lot of TLC, and the new version will be modernised with high-definition graphics, analog stick support, a widescreen display option, an Easy mode and an all-new soundtrack. 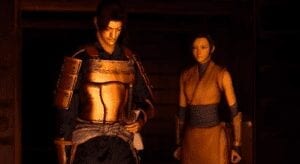 For those who didn’t experience the game the first time around then you’re in for a treat.

Capcom has stated: “Onimusha: Warlords follows the battle-filled journey of samurai Samanosuke Akechi and ninja Kaede on a quest to save Princess Yuki from a legion of mysterious demons who have invaded Inabayama Castle.

“As the two travel throughout the castle, they unravel a malevolent plot by those who would serve the evil lord Nobunaga Oda.

“Using sword-based combat, a magical Oni Gauntlet and puzzle solving, players need to call on both brawn and creativity to defeat the demonic foes.” 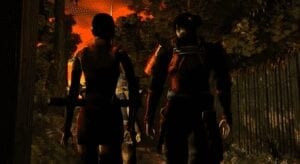 The game will be available as a digital purchase across North America and Europe for MSRP $19.99 / €19.99 / £15.99 on all formats with a physical release in North America available on PlayStation 4 and Xbox One.

Will you be downloading a copy of Onimusha: Warlords? 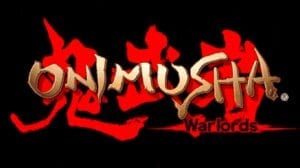 If you haven’t yet had enough childhood nostalgia in your games library then definitely check out the remastered versions of Shenmue I and II, which GameByte recently reviewed right here.