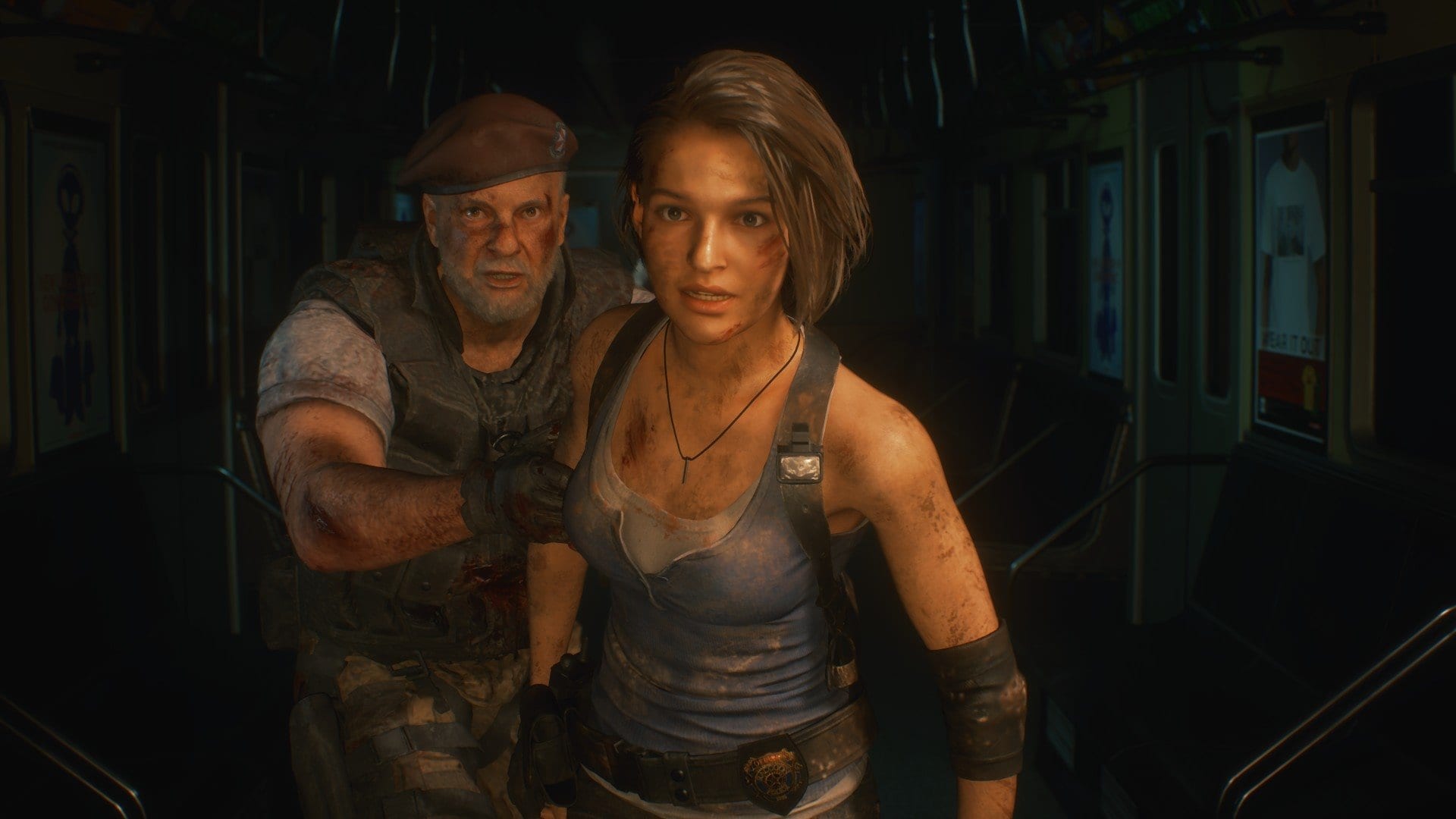 With the announcement that Resident Evil Village will be getting a dedicated showcase event next week, Capcom also revealed that there will be a multiplayer beta for an unknown RE project.

However let’s go through what we do know for sure and then we’ll speculate afterwards.

We do know that the beta will begin at the end of this month and it will be a short testing period taking place between Wednesday, January 27th to Sunday, January 31st.

There will be so odd testing windows and you can’t jump into the beta whenever you want.  You can only take part in the beta during the allocated slot times.

We don’t know at the time of writing what genre the multiplayer game will be, but according to the beta registration page it will feature four to six players.

The beta registration also requires you to ask for either a PlayStation 4 or Xbox One code.  However the beta is playable on PlayStation 5 or Xbox Series X|S via backwards compatibility.

So let’s get speculating as to what the beta might be. There have been rumours that Resident Evil will be getting its own battle royale, but seeing as this beta is between four to six players, it’s safe to assume that it won’t that.

If I was going to take a guess, I’d say that the beta might be for a wave-based survival mode, which would certainly make sense for something between four to six players. It could perhaps even for a revamped Resident Evil: Resistance (hear me out).

I know that RE: Resistance is a 4vs.1 asymmetrical game, but it’s not outside the realms of possibility that the player number could be increased slightly, especially if it will be playable on new-gen consoles.

RE: Resistance isn’t a great game, but it’s also a game that got written off before it even fully released. When it launched as a full game with the Resident Evil 3 remake, many didn’t even boot it up.

In my opinion this would be a perfect time to re-launch Resistance across more platforms and while Capcom is at it, it would be a great time to improve its current mode, add some new modes and thus perhaps increase the numbers of players in a match.

Obviously this is all pure speculation on my part, heck; it could even be Resident Evil: Outbreak? Imagine that in an unlikely turn of events!

Thankfully we won’t have to wait long to find out what the beta will be as it launches later this month. You can sign up for the Resident Evil multiplayer beta here.