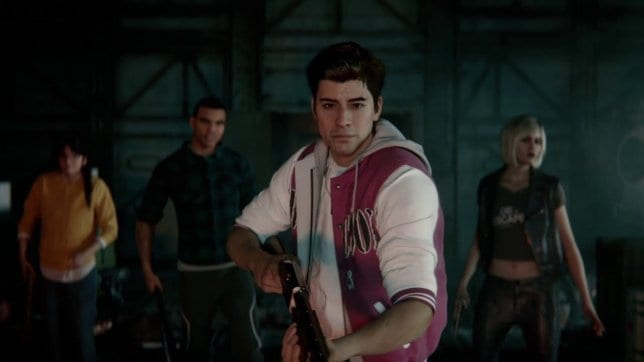 After teasing the reveal of a brand new Resident Evil project, Capcom has finally unveiled its next RE game, Project Resistance.

ICYMI, check out the brand-new trailer in full below!

The reveal of the game was first teased a few weeks ago, when the mysterious website Project Resistance teased a new RE game which would be playable at Tokyo Game Show 2019.

Thanks to some leaked images, fans were quick to speculate that the new game would follow in the footsteps of the ever-successful, Resident Evil: Outbreak.

Although we’re yet to see when the game might be launching, it’s clearly in something of a playable state if it’s available to play over in Japan as part of Tokyo Games Show…

If you want to play then you’re probably out of luck, as Project Resistance writes that the TGS booth will only be open to those who’ve booked a place in advance, and you have to be a resident of Japan to sign up.

Hopefully we’ll get to hear of some people’s opinions of the game soon though.

Thankfully we don’t have to keep wondering!

The new game comes hot off the heels of the insanely successful Resident Evil 2 Remake, which launched at the beginning of this year.

The shockingly good reimagining of the classic title has left fans begging Capcom for more remakes of its most-beloved games, specifically Resident Evil 3.

What do you think of Capcom’s big news? Are you happy to see a “new team-based survival horror experience” or are you dreading another Operation Raccoon City?