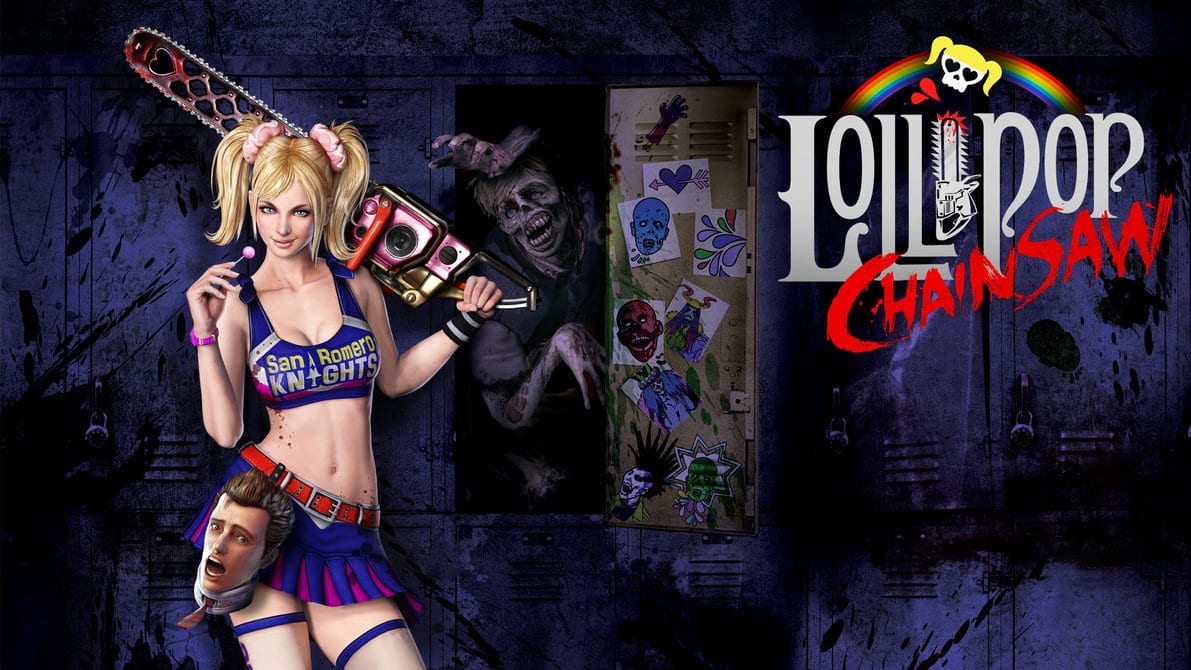 The hack n’ slash genre is one that’s most often dominated by male characters, but 2012’s Lollipop Chainsaw decided to make the genre a little sweeter.

The iconic title from Grasshopper Manufacture starred the unforgettable cheerleader and zombie-killer, Juliet Starling. Wielding a chainsaw, a skimpy outfit and carrying her boyfriend Nick’s head, this was one of the goriest, funniest and nastiest games of the year. Oh, and it also had the talents of game developer SUDA51 and filmmaker James Gunn behind it.

Unfortunately for fans of Lollipop Chainsaw, things have been sadly quiet on the budding franchise, but that doesn’t mean there’s no hope for its future.

Speaking exclusively to GameByte during Gamescom 2019, Grasshopper’s founder and CEO, SUDA51 discussed the possibility of seeing a remake or sequel of the game, admitting it’s something that would be “cool” to do.

“Generally, what we try to do is to constantly create new IPs and do new challenges,” SUDA51 told us. “But at the same time we also like listening to fan voices, which we’ve mentioned before, and the loudest voices that we hear are generally for Lollipop Chainsaw.

It might be a while before we hear whether or not our wishes will come true though, as SUDA admits: “Yeah I would like to make a new one, but it would be a really hard thing to do.

“First of all, the IP is owned in cooperation with Warner and Kadokawa [Games] so obviously I’d have to get their okays before I did anything like that. But, yeah, if I could work again with James Gunn and do a co-operation and create a new Lollipop Chainsaw, I think that would be a lot of fun!”

I agree, SUDA, I definitely agree!