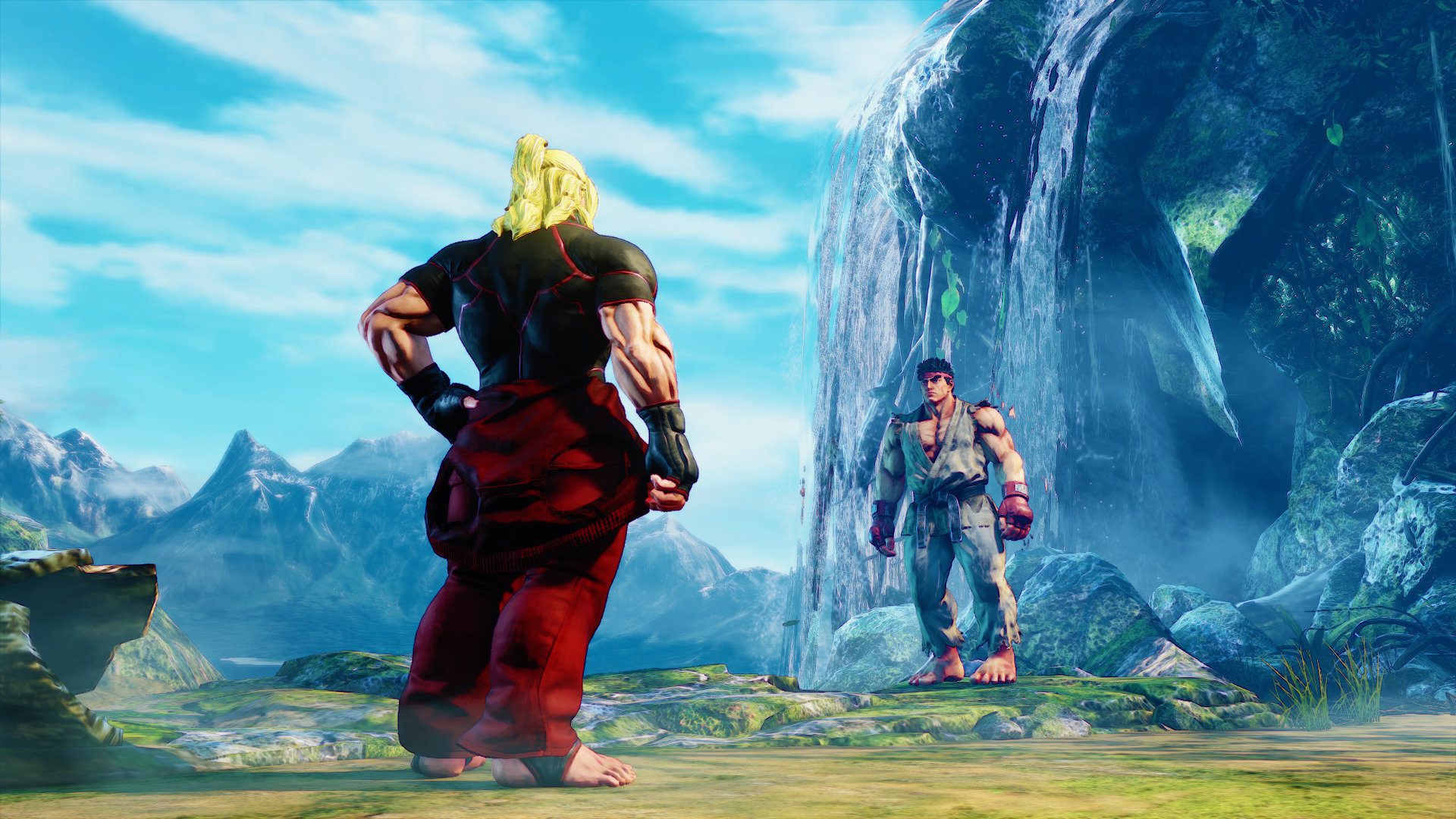 It appears that Capcom is seemingly teasing an upcoming Street Fighter announcement ahead of its 35th-anniversary celebrations.

Of course, many have speculated (or hoped) that a recent social media tease may result in Street Fighter 6 being announced this year. We can all but hope.

To be fair, the tweet doesn’t give anything away. It’s very likely that we’ll be greeted with documentaries, retrospectives, merchandise, and dare I say it, NFTs.

However, the last numbered entry in this iconic series was Street Fighter 5 in 2016. So, considering the fact that it’s been six years since SF5 was released, I think Street Fighter 6 is long overdue.

Furthermore, as spotted by VGC, the Japanese Street Fighter Twitter account was a little more teasing with the details.

Will Street Fighter 6 be announced?

This tweet could be absolutely nothing. That being said, the words “please look forward to the future development of the Street Fighter series,” has fans hoping that a new game will be announced.

At this time, we must take all rumours and speculation with a pinch of salt. However, if Street Fighter 6 is announced, it will be interesting to see if it will be for all platforms, unlike SF5, which was PC and PS4.

Do you hope that Capcom will announce Street Fighter 6 this year? Let us know across our social media channels.