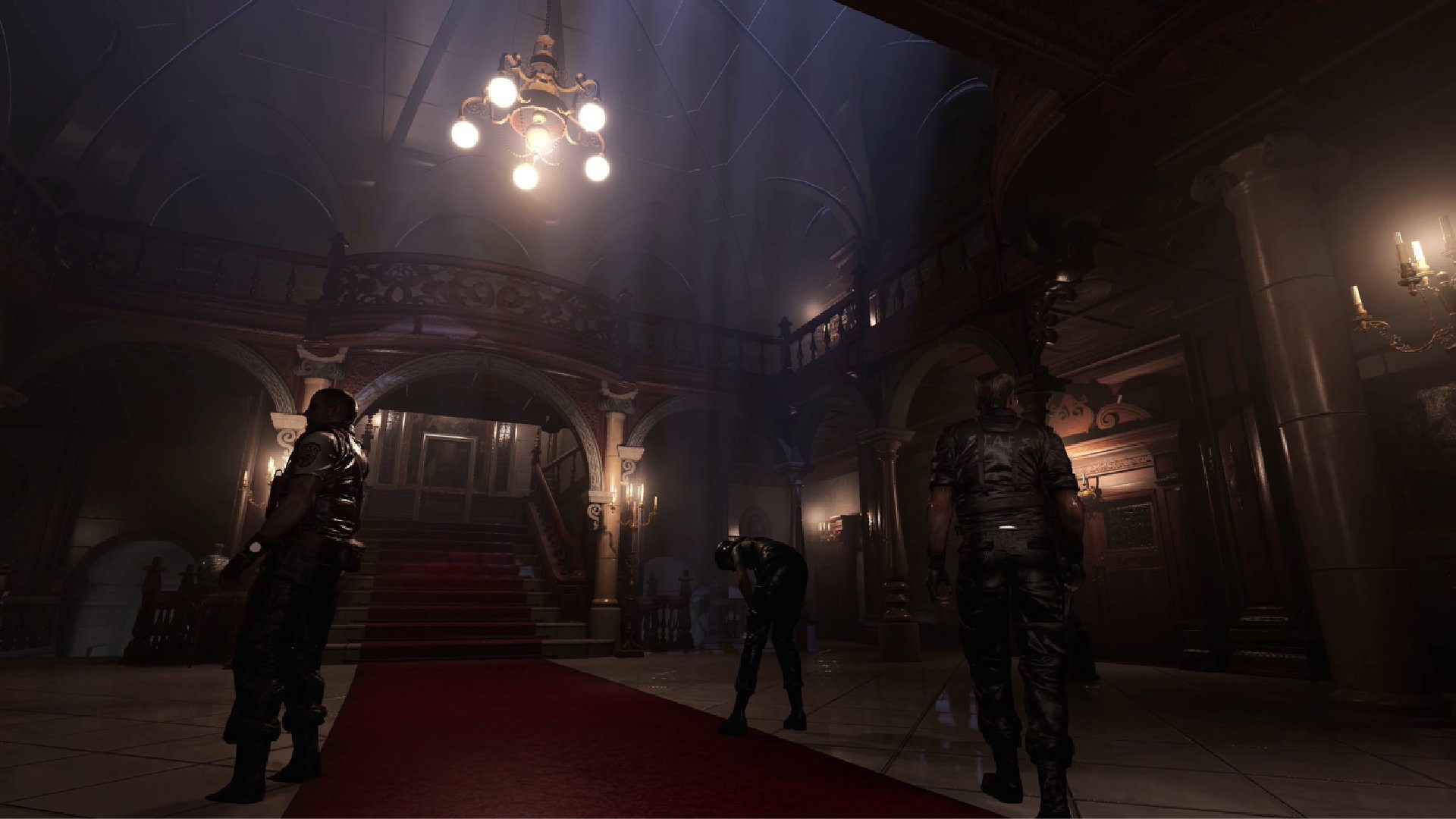 The original Resident Evil has received a fan remake and it looks amazing. But will Capcom act on the hype and develop one of its own?

Firstly, let’s address the elephant in the room. This is a remake of a remake. The original Resident Evil was released in 1996. It saw S.T.A.R.S members of Bravo and Alpha Team investigate reports of gruesome attacks in the Arklay Mountains.

The investigation led them to the Spencer Mansion which would ultimately uncover a government conspiracy led by the pharmaceutical company, Umbrella Inc.

In 2002, Capcom remade the original Resident Evil for the Nintendo GameCube. Which by the way, is my favourite remake of all time. This remake would then see multiple ports on various platforms in the years that followed.

Many Resident Evil releases over the years (for better or worse) would eventually lead to the critically acclaimed Resident Evil 2 remake of 2019, followed by a remake of Resident Evil 3 the following year. The success of Capcom remakes led to fans wanting to see more entries cut from the same cloth for the survival horror series.

There are rumours that Capcom plan on remaking Resident Evil 4 as well as Resident Evil Code: Veronica. However, neither of the two rumoured remakes have been officially confirmed by Capcom. At least not yet. So talented and passionate fans are taking matters into their own hands.

Last year, an indie developer started work on a Resident Evil: Code Veronica fan remake and eventually released a playable demo. Furthermore, it was then announced that this fan-made remake would see a full release this year. Assuming Capcom doesn’t shut the project down.

Two Resi Fan Remakes Are On The Way!

Yet, it seems that the developer of the Code Veronica remake is keeping very busy because they also plan to release their own remake of the original Resident Evil. While this fan remake isn’t playable to the public yet, two gameplay videos have been released and it looks amazing.

Firstly, a trailer was released for the RE1 fan remake developed on the Unity engine. Fans of the original game will recognise areas of the Spencer Mansion and it’s fair to say at least visually, it looks incredible. What really impresses me is that you get to explore the forest in the Arklay Mountains before being chased into the Spencer Mansion.

However, that is not all, because before you venture to the Arklay Mountains, you get to explore the Raccoon Police Department that featured in the RE2 remake before departing with the Bravo Team. It’s really interesting to see the RPD before the zombie outbreak prior to the original game.

Take a tour of the RPD before the outbreak

At this time, it seems that only Jill Valentine’s campaign is being worked on. Though I suspect that we might see some of Chris Redfield’s campaign in the coming months (hopefully). The second trailer gives us a quick tour of the RPD. Exciting!

The remake is being developed by Briins Croft and I couldn’t be more excited to see more of the OG Resident Evil and the Code Veronica remakes in the coming months. Keep up the magnificent work.

Are you impressed by the fan remakes so far? Let us know across our social media channels.