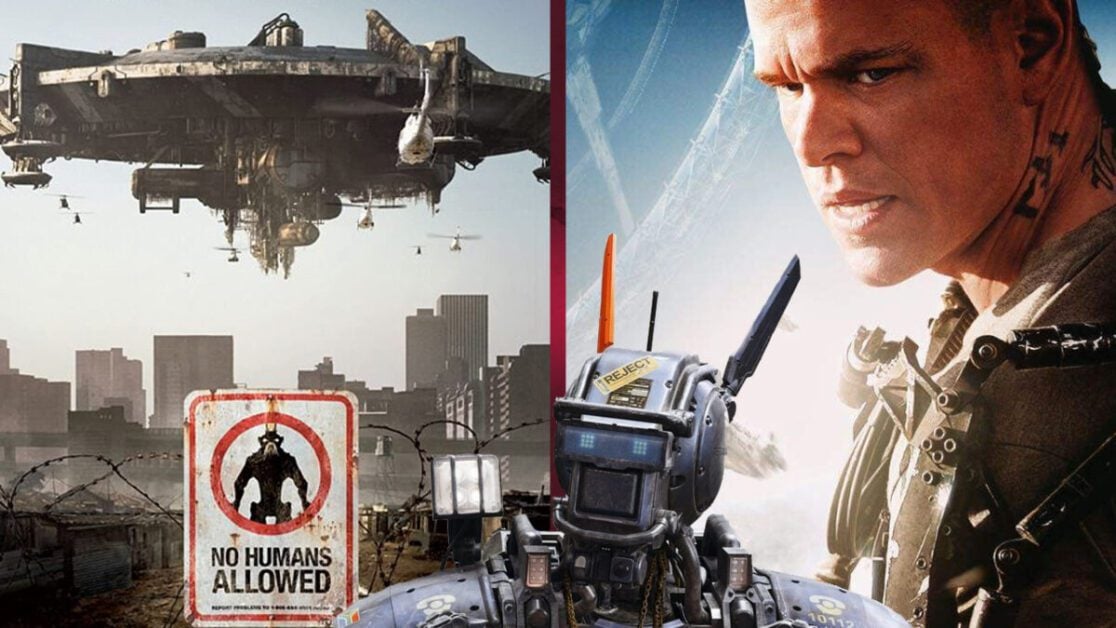 Blomkamp has joined the studio ‘Gunzilla Games’ as Chief Visionary Officer. The studio was set up last year before it began working on its first game, which is intended to be a multiplayer shooter. The team consists of talent with game design pedigrees at EA, Ubisoft, and Crytek.

Speaking to IGN, Blomkamp says that he’s bringing his Hollywood director skills to the game industry in a broad sense. As ‘creative visionary officer’, he’ll oversee much of the storytelling, audio, design, and more. “It comes from a place of bringing directorial skills that would be along the lines of the films that I’ve done before to the aesthetic of the game,” he explains in an interview.

Blomkamp is reluctant to provide any details about what his game will look like. However, he does confirm that the game will have no concrete connection to any of the movies he has directed. If you were hoping to get a game directly related to one of his near-future sci-fi settings, you’ll be disappointed.

It won’t be based on his previous films

With that said, Blomkamp does say that the near future setting is one of his favourite to experiment with. “I think the idea of near future science fiction is something that is really interesting,” he says. “Conceptually, as well as from a visual and design point of view, that’s my favorite zone to be inside of.” The game won’t be directly related to District 9 or Chappie, but we might still see inspirations shine through.

This isn’t just a short career experiment for the director, either. Blomkamp says that he sees games as the natural evolution of entertainment from films, just as films were from books in the 20th century. “Mixing my history in visual effects and interest in 3D graphics means I want to have a home base in the creation of games for a really long time,” Blompkamp says. “So if the game is a success and everything works out, hopefully I’m staying at Gunzilla for a long time.”

It’s safe to say that the games industry has gained some extraordinary talent today. With other big names like George RR Martin joining the ranks of game developers, maybe we’ll start to see other big Hollywood names appear on games projects soon.

What would you like to see in a game created by Neil Blomkamp? Let us know across our social channels.