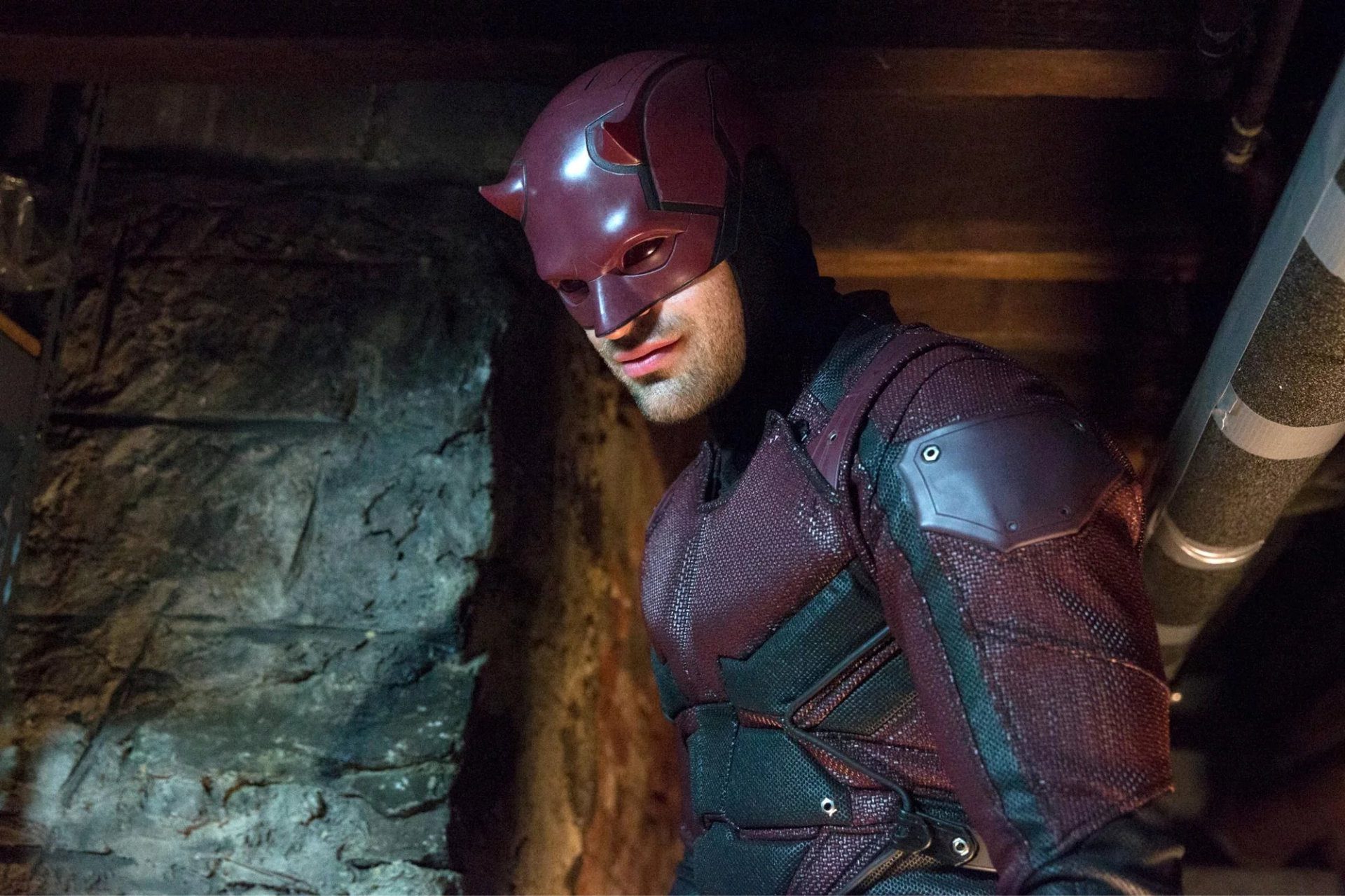 Daredevil actor Charlie Cox has stated that he wants to play the popular Marvel character forever. And it seems that fans agree.

Now, I must warn you, that I am about to go into unavoidable spoilers for Spider-Man: Now Way Home. So please consider this to be your spoiler warning!

Right, now that the obligatory spoiler warning is out of the way, let’s get into the juicy details. As reported by comicbook.com, Charlie Cox recently spoke to the Australian outlet, Supanova. Cox was promoting the AMC+ show, “Kin.” However, the topic of Daredevil came into the conversation.

Matt Murdock, the real name of Daredevil had a cameo role in Spider-Man: No Way Home. Confirming the character exist in the MCU. “I don’t think I’ve done any interviews [since No Way Home‘s release]. I still don’t know what the rules are,” said Cox. Obviously, it’s now known that I’m in Spider-Man.”

“I mean look, I feel so lucky to have been cast in that role and it is the gift that keeps on giving. I loved every single minute of making the show,” continued the Daredevil star. “And so, to be asked to come back and to be involved in any capacity is absolutely thrilling to me. And I hope, I don’t want to sound greedy, but I hope I get to do loads more.”

“I hope I get to be involved way, way more for many years“. The actor also stated that he hopes the role never ends. “I hope it gets to the point where people are like, you are too old to be playing this part,’“.

Again, going to spoiler territory, this time for the Disney Plus show, Hawkeye. So, once more, consider this to be another spoiler warning if you haven’t watched the Hawkeye series yet.

Will Daredevil and kingpin get back together?

Towards the final episodes of Hawkeye, the big bad villain was revealed to be Wilson Fisk, aka Kingpin. The role of Kingpin is played by Vincent D’Onofrio, who co-starred alongside Charlie Cox in the Daredevil series from Netflix, which was cancelled in 2018.

All these ingredients coming together has fans hoping that Daredevil and Kingpin will be more than just cameos, and maybe, a new series might return.

In terms of what the future may hold for Daredevil, Cox concluded: “I don’t know what their plans are, but yes, my hope is that I get to do as much as I’m allowed to do and to be involved. And it’d be really fun.”