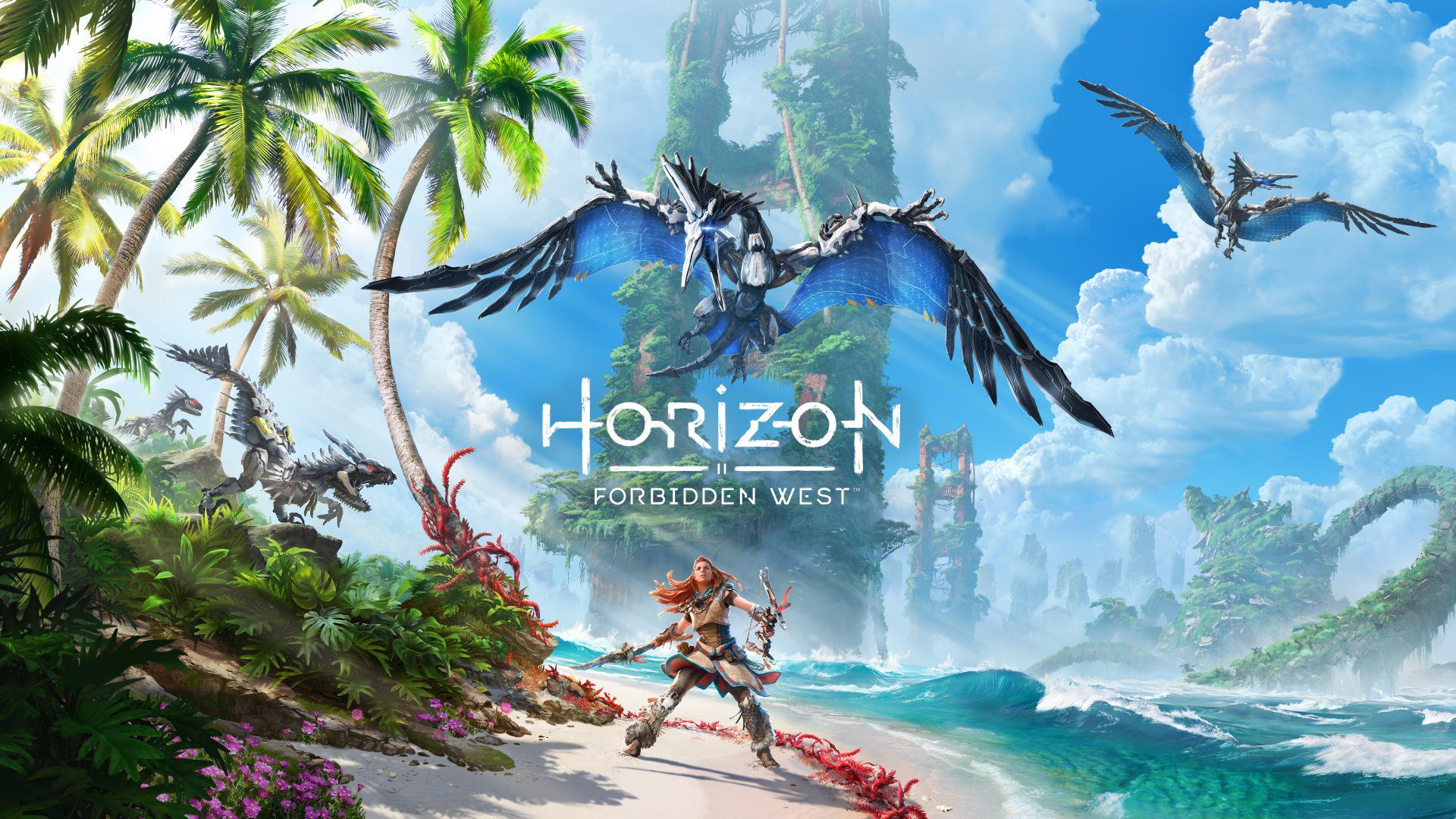 Guerrilla Games has revealed that Horizon Forbidden West will have Gyro controls as well as revealing tons of accessibility options.

In a post on the PlayStation Blog, an extensive list of features and improvements were detailed for the Horizon Zero Dawn sequel. Features that will help to make Horizon Forbidden West as accessible as possible to a wide variety of gamers.

Most notably, Horizon Forbidden West has Gyro/motion controls. With the built-in accelerometer and gyroscope, you will be able to manoeuvre the controller to line up precise shots for Aloy.

Furthermore, you will be able to adjust the haptic feedback and adaptive triggers of the DualSense controller in-game. You can of course adjust these settings on the PS5 console, but now you have even more options than before.

It’s possible to adjust the vibration intensity during cinematics, combat, exploring the environment, navigating the UI and more. You can of course disable the feature entirely in-game if you wish.

Additionally, there will be a variety of controller presets available, such as being able to accommodate left-handed gamers. If any of the presets aren’t quite for you, then you can remap the controls. There is even a co-pilot system in which another controller can be used to control Aloy which mirrors the controls of the main controller.

Other than having general aim assist options that will help you be a little more precise during combat, Guerrilla Games have expanded on such features.

In Horizon Forbidden West you can now adjust the duration in which time is slowed down. So, if you want to have a few more seconds, it won’t be a problem. You can even adjust the slowdown when selecting items from your weapon wheel.

Guerrilla Games has also enabled the option of having an auto sprint, so you don’t even have to click the analogue stick. Furthermore, you can even auto-heal when low on health and automatically deploy the Shieldwing when Aloy falls from a certain height.

In the original game, when climbing rocks and structures, certain areas were highlighted so you knew what Aloy could scale. This feature returns in the sequel, however, you can now make those areas easier to see without using the Focus ability.

Guerrilla Games have also made it easier to explore the in-game world. For example, you can toggle how much guidance you’ll receive. So, if you want to be pointed in the right direction or remove the guide assist entirely, then you can. You can even have your mount automatically follow a route with “minimal player input.”

The story so far…

One particular feature that I appreciate is the “Story So Far.” How many times have you invested hours into a game to then take a break and return months later? However, when you return, you’ve totally forgotten what’s going on.

Well, fear not, because the “Story So Far” feature will instantly bring you back up to speed. You can even toggle what you see on the loading screens, such as whether or not you want to see tips. This will be particularly handy for the PS4s longer loading times.

In-game, there will be the Notebook, which existed in the original. Here you will not only be able to find details on the creatures and tribes of the world, but it will also contain a handy tutorial section. So, if you’re struggling with how something may or may not work, hopefully, you can find the answer in the Notebook.

As you would expect, Horizon Forbidden West has a number of difficulty settings. Whether you want to play the game as intended, enjoy the story, or want something more intense, then this game is catered for you. Custom Difficulty settings have also been introduced. Here you can tweak various gameplay aspects to suit your needs and style.

An Easy Loot system has also been implemented, which basically means that resources from a fallen creature will be easier to acquire and, in some cases, will be automatically added to your inventory. You will have the option of turning Easy Loot on or off.

Not only will you be able to adjust subtitle size and make them more visible, but you’ll also have a variety of languages to choose from. Additionally, there will be an option to customise the camera shake as well as motion blur. You can even customise how visible you want your HUD to be, and when.

Naturally, you will be able to adjust various aspects of the audio from speech, music, and sound effects. However, something that is particularly pleasing for me, is that there are options to make the audio more comfortable for Tinnitus sufferers.

I’ve lost count of the number of times when I’ve played a game, watched a movie or TV series and in a scene, there might be a crash or loud explosion.

In a lot of cases, the form of media in question might use a loud high pitched static noise for dramatic effect. This noise is similar to what many Tinnitus sufferers have to deal with. That high pitched, static noise is effectively being doubled. Both on the TV and the noise ringing in your ears.

In Horizon Forbidden West you can “force Mono Audio” and totally remove Tinnitus sounds or any sounds that might trigger noises for sufferers. This will help reduce the stress, even a little, that Tinnitus sufferers have to deal with.