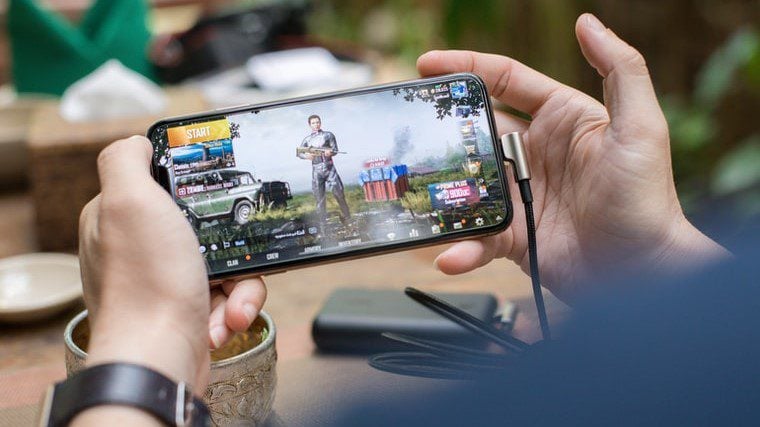 China is notorious for having strict rule when it comes to gaming. In fact, back in July, we learned that Tencent was developing facial recognition software to help enforce a gaming curfew on younger players. However, now the Chinese government intends to enforce a one hour per day playtime limit on under 18s [via BBC].

So, why is China limiting playtime for younger gamers? Well, the country’s authorities are concerned about “gaming addiction” and has branded online games as “spiritual opium”. By enforcing strict rules on gaming, the country hopes to create a “positive energy” amongst its young population whilst enforcing “correct values”. As you’d expect, both sides of the argument have argued their case for why the restrictions are a good or bad idea, with the latter stating that the rules are “unreasonable” and “arbitrary”.

As mentioned above, Tencent has been working on facial recognition software to help stop kids gaming beyond the imposed limits. Therefore, it looks like China’s young gamers are going to have to stick to the new rules. Of course, the Chinese government has also placed the responsibility of enforcing these rules onto game developers and publishers themselves. Gaming companies will also be regularly inspected to ensure compliance with the new rules.

How do you feel about China’s approach to limiting playtime? Let us know via our social media channels!