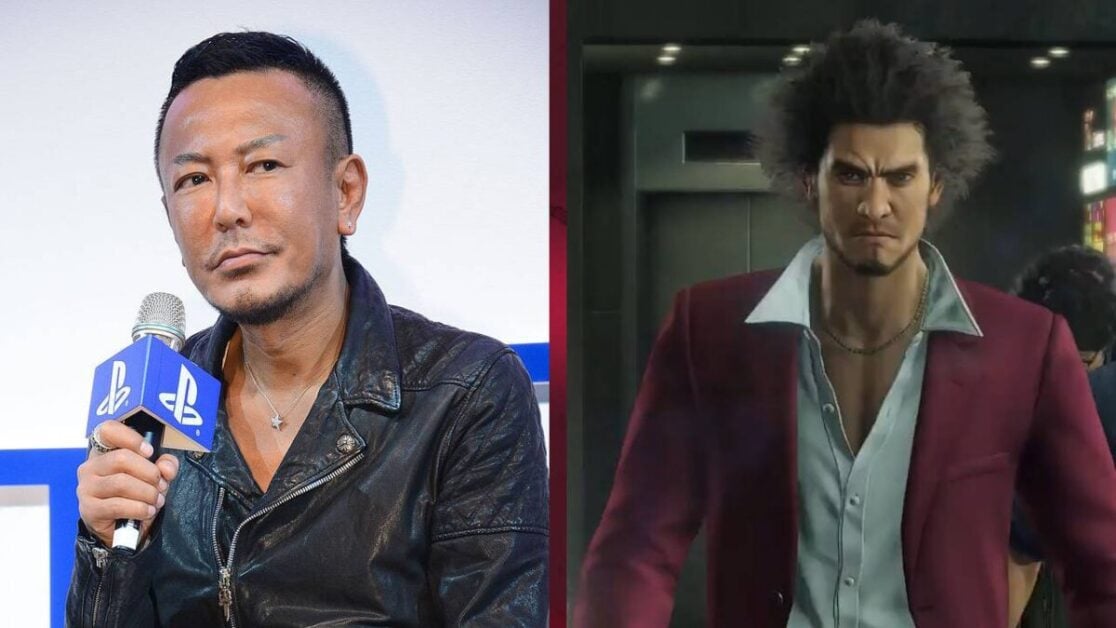 Toshihiro Nagoshi, the creator of SEGA’s Yakuza series, is reportedly leaving SEGA after 32 years of service, according to Bloomberg.

The report, which outlines the reasons for Nagoshi ‘s departure from SEGA, claims that the designer is in negotiation with the Chinese studio NetEase. While Nagoshi “hasn’t signed a final contract“, Bloomberg claims that he’s “expected to set up his own team and create new games”.

Of course, it’s needless to say that Nagoshi has built up a substantial legacy at SEGA. From Super Monkey Ball to SEGA Rally, the designer and producer has an impressive resume. In fact, the SEGA veteran also currently sits on Atlus’ board of directors.

While Nagoshi seems to be leaving a pretty good gig at SEGA, NetEase has become a powerhouse in the industry. Not only has the Chinese company partnered with the likes of Blizzard, but its new battle royale game Naraka: Bladepoint has been met with critical praise. Last year, NetEase also established Sakura Studio, a new developer that intends to release games for next-generation consoles.

It’s worth mentioning that while Bloomberg seems to have sources familiar with Nagoshi’s SEGA situation, the company hasn’t confirmed the designer’s departure. Therefore, you should probably take the report with a grain of salt while we wait on something official.

What do you make of Toshihiro Nagoshi’s departure from SEGA? Join the conversation on our social media channels