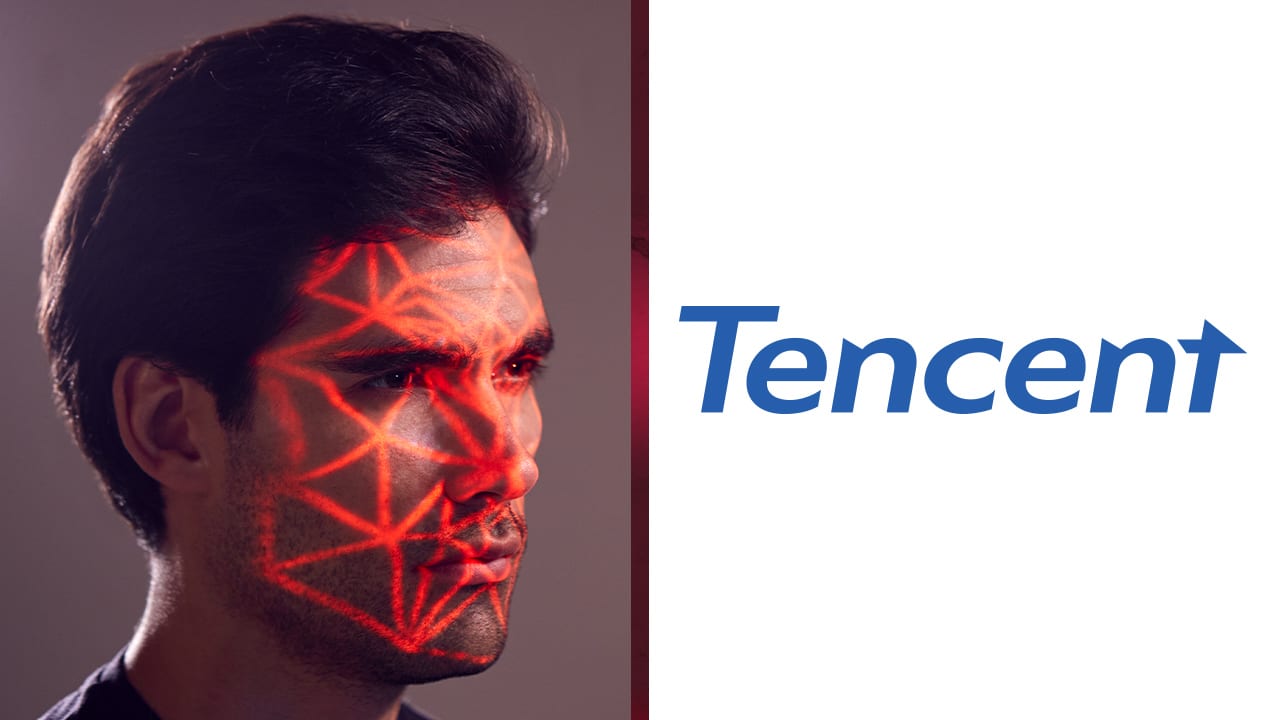 The Chinese video game titan Tencent is rolling out facial recognition technology in a bid to stop young gamers from playing games between 10pm and 8am.

Dubbed “midnight control”, the technology will work to reinforce China’s 2019 curfew while preventing players from using “tricks” [via BBC]. At the moment, gamers are required to register their official government-issued IDs in order to play. However, as you’d perhaps expect, children have been using their parent’s ID to circumvent the rules. As a result, the new facial recognition checks will now require users to scan their faces after an extended play session.

Of course, it’s worth mentioning that this tech isn’t exactly new. In fact, Tencent has been developing the software since 2018. However, now that it’s approaching completion, it will be implemented within 60 of its games. You might be wondering, what if your device lacks a camera? Well, while this would certainly pose an issue in the west, mobile games like Honour of Kings and Game for Peace dominate the market in China. Therefore, most gamers will probably have a camera facing them while they play.

Why does China have such tight late-night gaming Restrictions?

Although the World Health Organisation’s recognition of “gaming addiction” back in 2018 the late-night restrictions aren’t necessarily related to that. As the BBC states, gaming is accused of having a negative impact on younger people. As a result, all video games released in China must be approved by a regulator in a bid to help tackle it.

It may be if young Chinese gamers want to do some late-night gaming going forward, they’ll need to do it the old fashioned way; under the duvet with a Game Boy and a flashlight. No, you’re old!

What do you make of China’s gaming curfew using facial recognition? Let us know over on Twitter.