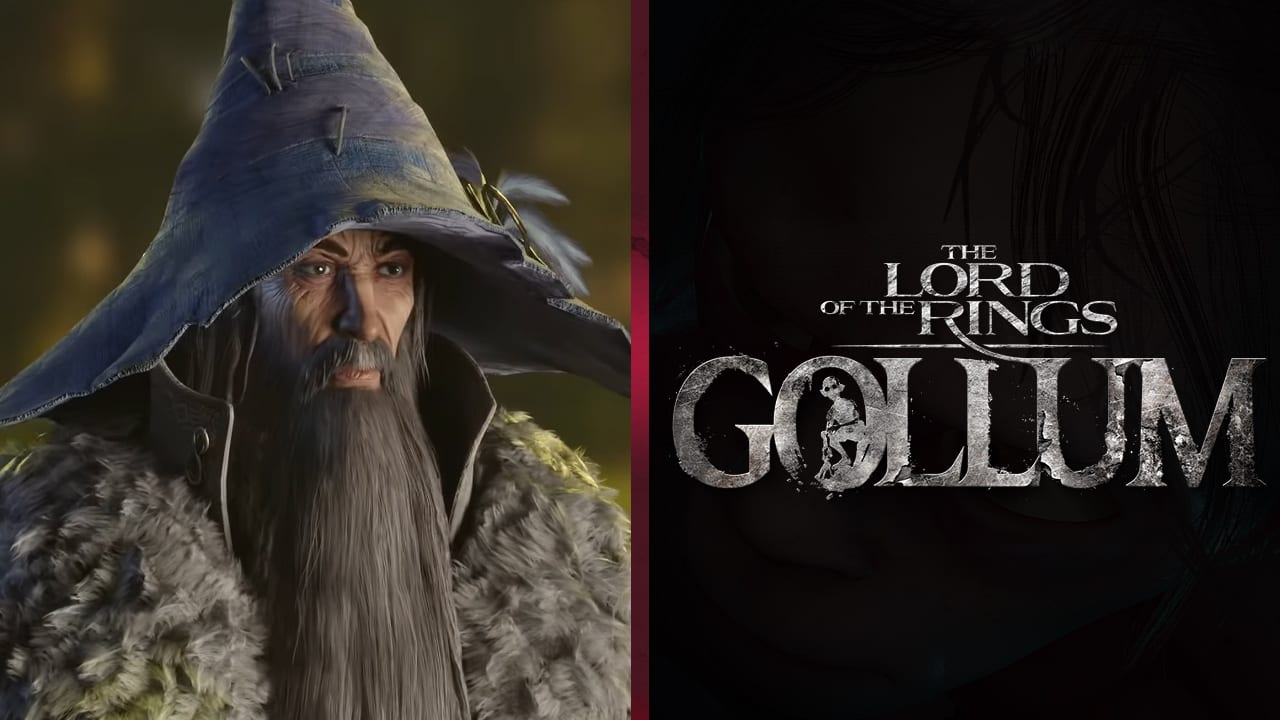 Daedalic Entertainment’s upcoming The Lord of the Rings: Gollum has a new trailer featuring pre-alpha footage and a look at the game’s mechanics.

Presented by the game’s producer, Harald Riegler, Daedalic’s latest trailer gives us a glimpse of the studio’s take on Middle Earth. While previous trailers have focused on the game’s depiction of Mordor, the new pre-alpha trailer features notable locations such as Mirkwood and the Mines of Moria.

As you’d perhaps expect, the Lord of the Rings: Gollum also features a lot of stealth gameplay, paired with parkour mechanics that help the anti-hero traverse Middle Earth. In a way, this new Gollum game looks mechanically similar to the likes of Tomb Raider, with an emphasis on scaling natural structures paired with platforming segments.

In terms of plot, this new Tolkien adventure essentially accounts for Gollum’s whereabouts during the main events of The Lord of the Rings. According to Harald Riegler, players will encounter lesser-known characters like The Mouth of Sauron and the Lieutenant of Barad-Dur in an adventure that is “highly faithful to the descriptions in the books”. Of course, this spin-off will also feature familiar characters like Gandalf the Grey. I mean, it wouldn’t be Lord of the Rings without Gandalf!

Hopefully, Daedalic will announce a solid release date for The Lord of the Rings: Gollum soon. While the game won’t be out until at least 2022, it looks like the German studio is making great progress.

Are you looking forward to this new Middle Earth adventure? Let us know on our social media channels!