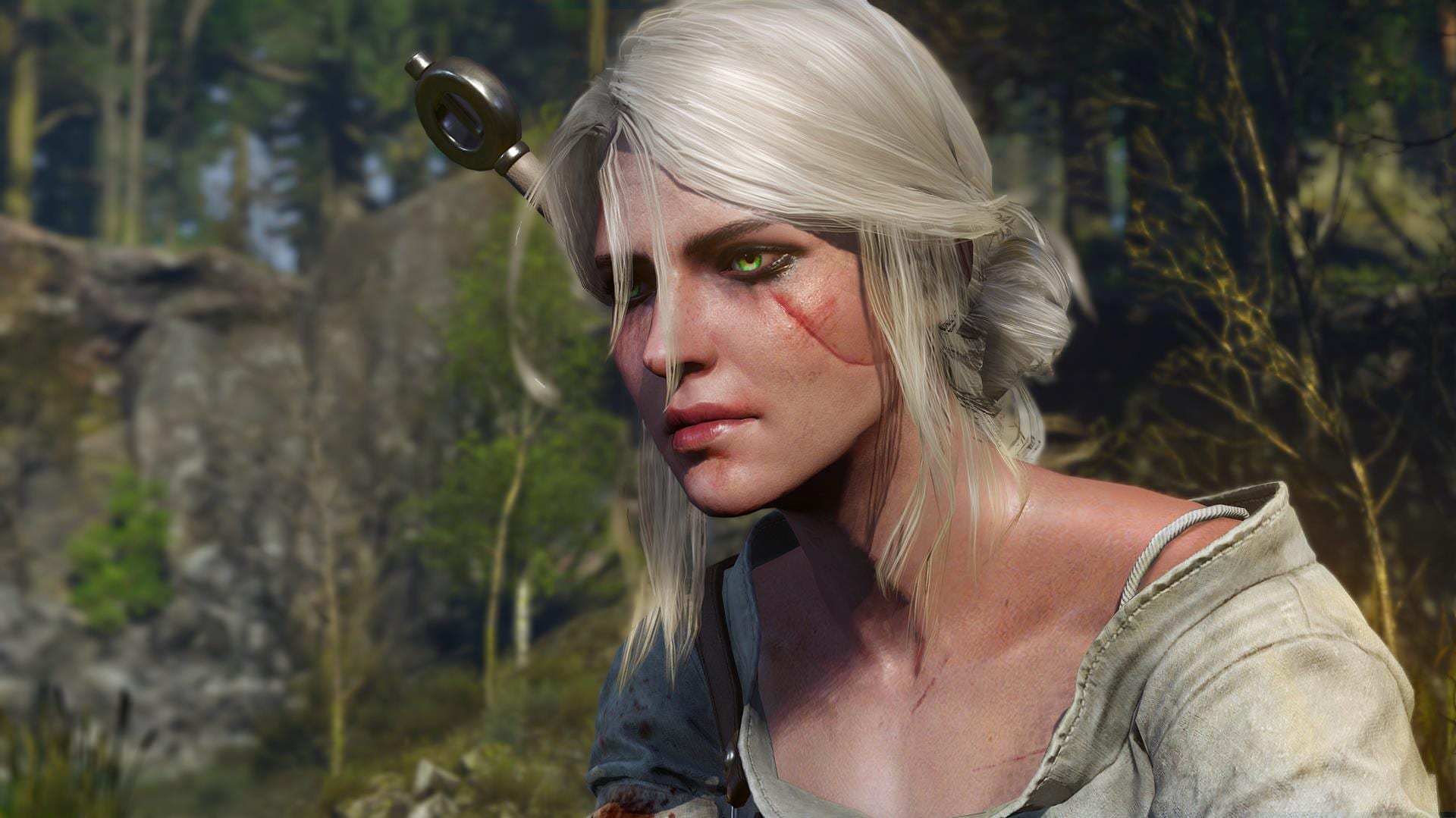 If you own a copy of The Witcher 3: Wild Hunt on console then you can now score yourself a free PC copy thanks to GOG!

The free games are being given away thanks to the GOG Galaxy PC client. The GOG Galaxy app allows you to compile all your game libraries into one, also letting you connect with your pals across platforms. It also launches PC games, which is where The Witcher 3 comes in.

To get your free game all you need to do is connect the platform on which you own The Witcher 3 with GOG Galaxy. It’ll then import your progress within the game to the client, meaning you won’t need to lose any of your existing achievements.

If you’re thinking “meh, I don’t need another copy of The Witcher 3,” then maybe some extra goodies will tempt you. The GOG version of Wild Hunt comes with the comic book The Witcher: House of Glass, and an extended soundtrack for your listening pleasure.

Sadly, the offer doesn’t apply to those with a Nintendo Switch, which is a little upsetting because the Switch version has the most differences to its PC counterpart in terms of its graphics.

“Since there is no Nintendo Switch integration, owners of the Switch edition of The Witcher 3: Wild Hunt – Complete Edition won’t be eligible to benefit from this action,” explains GOG.

The offer is available until June 23.