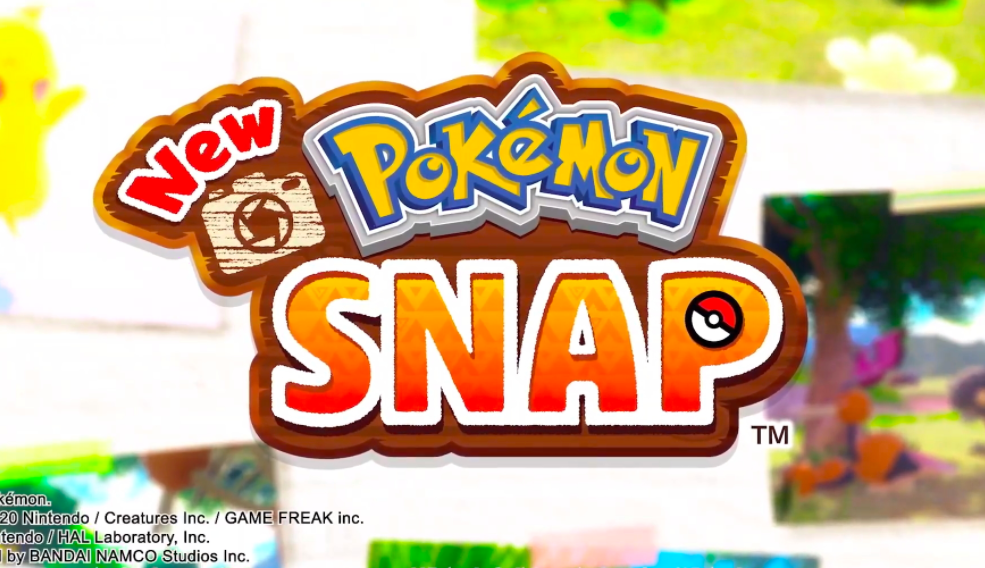 Nintendo has just revealed Pokémon Snap is coming to Nintendo Switch! The news comes not from a Nintendo Direct, but instead from a “Pokémon Presents” video presentation.

Not too much is known about the new game right now, but if you missed the reveal, you can check it out above!

Meanwhile, Pokémon Smile was also revealed. The free app will help younger children to enjoy brushing their teeth with AR elements. You can download it on mobile now, for both iOS and Android.

We also got to see Pokémon Cafe Mix, a new puzzle game which is coming soon to mobile and Nintendo Switch. The gameplay sees you link character icons, and is “free to start.” You can pre-load it now.

With Pokémon Sword and Shield’s launch last year, it’s about time we got ourselves a new Pokémon game to get excited for. Still, there’s life in the ol’ dogs yet for both Sword and Shield, with new Expansion Passes launching today, June 17.

The description for the DLC reads as follows: “Your adventure continues with the Pokémon Sword [/Shield] Expansion Pass**, containing new stories to experience, new Pokémon to encounter, and new Wild Areas to explore.

Nintendo has received some criticism for the Expansion Passes, as there’s a number of people who’ve bought the wrong one for the game they have. If you own Shield, you can only buy the Shield Pass, and if you own Sword, you can only play the Sword Pass.

However, there’s nothing in the Nintendo eshop which prevents you accidentally purchasing the wrong one. Hopefully those who’ve made this mistake will get their refunds!