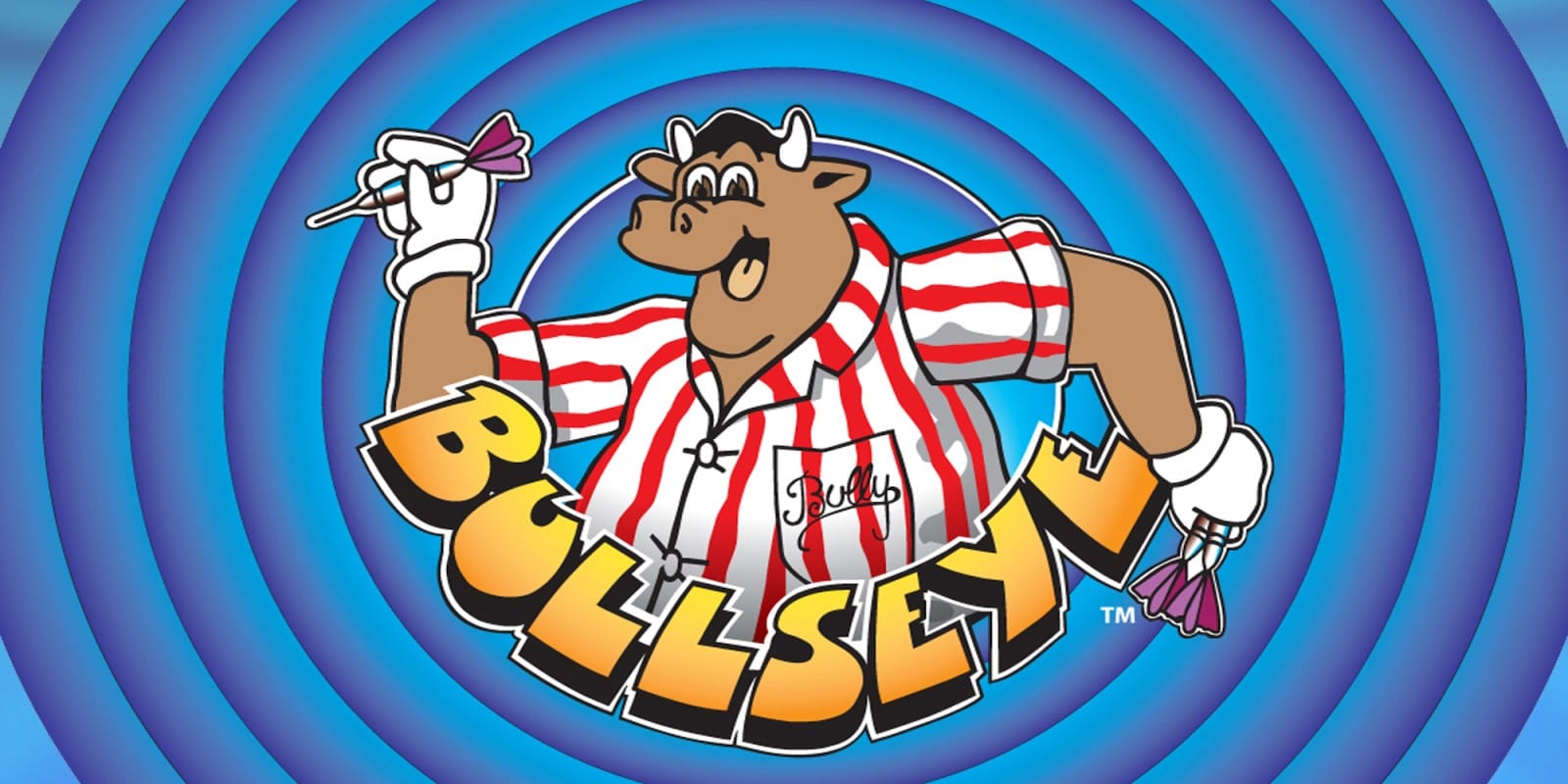 Classic British game show Bullseye is coming back, but not as you might expect. This time it’s video game for Nintendo Switch. Rejoice!

If you’ve got no clue what Bullseye is, it’s no wonder because this was a hit TV show aired back in the 1980s and through to the mid-90s. Well, it did attempt to come back in 2006, but the less said about that the better.

By the end of the show, the contestants with the most points would then enter the grand finale of the show. Here they could claim the prize they had already won. However, they also had a chance to gamble for a more luxurious prize by throwing the darts themselves.

Look at what you could have won!

Prizes were often lame and for some reason, the big prize would either be a caravan or a speed boat (sometimes worse). If the unfortunate contestant had lost the gamble, presenter Jim Bowen would then pretty much rub their faces in it by bringing out the prize saying “here’s what you could have won.”

It was a fun show that initially aired for 14 years and the news of its return (albeit in video game form), will surely please a lot of old-school fans.

The Bullseye video game which arrives on June 17, is classed as a “board game” and “party game” playable for one to four players.

Whether you’re a fan of the original show or not, this could be a fun game played with family and friends, using motion controls of the Joy-Cons to throw the darts.

According to the game’s official description, Bullseye is “jam-packed with 5,000 multiple choice trivia questions in ten genre categories, no game will be the same.” So, brush up on your dart skills and general knowledge to become the Bullseye champion of your household.

Bullseye releases for the Nintendo Switch on Thursday, June 17th via the Nintendo eShop for £12.99 at launch.

Are you going to be picking up Bullseye for the Nintendo Switch? Let us know across our social media channels.