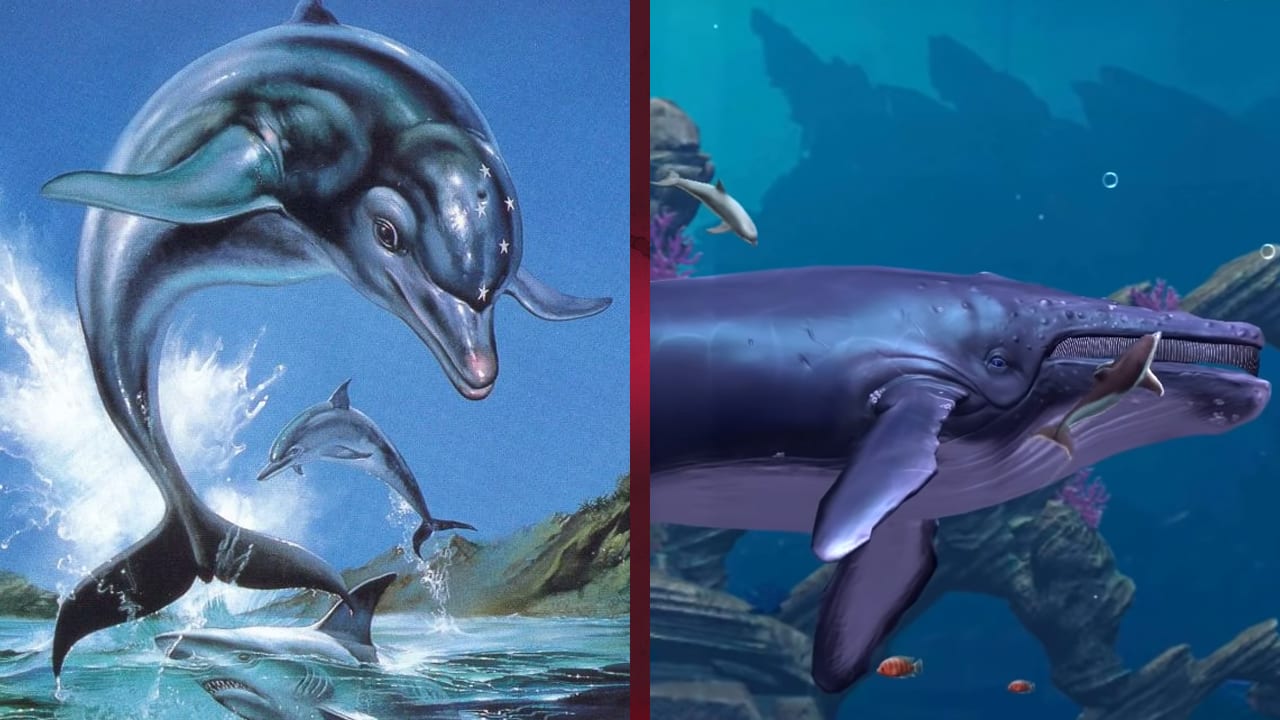 The team behind Sega’s iconic Ecco the Dolphin are working on a successor for the upcoming Intellivision Amico console.

Unveiled during the Intellivision Amico’s E3 segment, Dolphin Quest is a brand new underwater adventure by the developers of Sega’s aquatic classic. While isn’t actually a part of the Ecco the Dolphin franchise, it appears to feature similar gameplay elements. From what we can tell, the game will also feature multiplayer elements and a kid-friendly aesthetic. I mean, have you played the original Ecco game? The intro is horrifying!

Of course, if you’re familiar with the Ecco the Dolphin games, you’ll know what to expect from Dolphin Quest. Released back in 1992, the original adventure featured puzzle elements and a high difficulty level. While the series has been dormant for over 20 years now, it did manage to get five entries, including a 3D adventure titled “Defender of the Future” on Dreamcast.

Hopefully, we’ll learn more about Dolphin Quest closer to its release. While this Ecco successor is an unexpected blast from the past, the Amico will also feature revived classics like Earthworm Jim and various Intellivision remakes. The console will also have new experiences like Finnigan Fox, a spin-off of the 2018 indie platformer Fox N Forests.

Are you excited for this Ecco successor? Let us know on our social media channels!