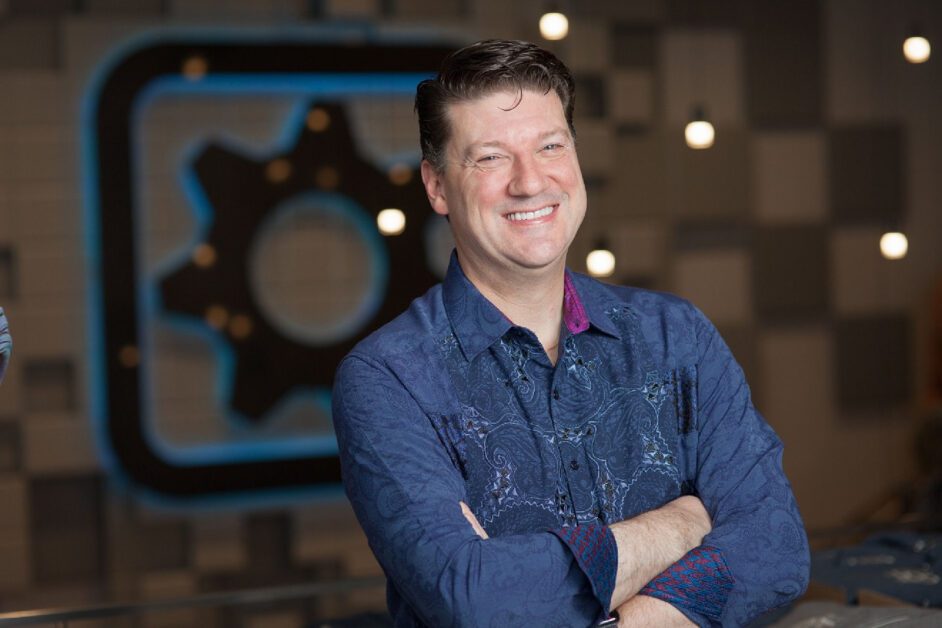 Randy Pitchford has stepped down as the Gearbox Software president. However, he will remain in a prominent position at the company.

“Congratulations to Steve Jones, who I have recently promoted to become President of Software at The Gearbox Entertainment Company,” tweeted Pitchford.

So, what role will Randy Pitchford play at Gearbox?

So, in a nutshell, Steve Jones will oversee the video games produced by Gearbox, while Pitchford will not only help lead the overall company, but also the entertainment division. Which will, of course, include the upcoming Borderlands live-action movie.

Unfortunately, this news does mean that Randy Pitchford won’t be pursuing a career as a full-time magician. So don’t expect to see him on America’s Got Talent anytime soon.